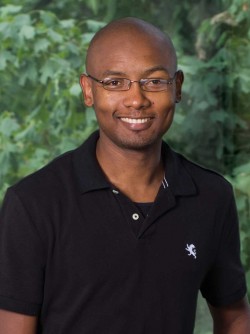 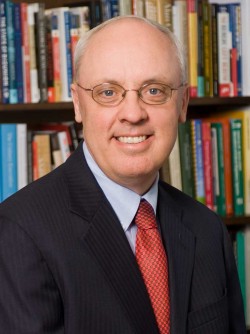 Newswise — BLOOMINGTON, Ind. -- Benefit principle taxes, such as a mileage tax, have the potential to replace fuel taxes and make up for falling revenues. But new Indiana University research shows that, at best, only one in three Americans believe roads should be financed with benefit-based taxes.

The article, “Demand for Benefit Taxation: Evidence From Public Opinion on Road Financing," appears in the journal Public Budgeting and Finance. It is authored by Denvil Duncan, John D. Graham, Venkata Nadella and Ashley Bowers, all of the Indiana University Bloomington School of Public and Environmental Affairs, and Stacey Giroux, study director at IU’s Center for Survey Research.

The authors conducted a survey to gauge public opinion on the prospects of financing roads with benefit-based revenue sources.

Key findings from the survey of 2,087 U.S. respondents show that while there is some support for financing roads with benefit-based taxes, the support is not strong:

The study will provide guidance for policymakers who are looking for revenue sources to replace or supplement inadequate fuel taxes. The inadequacy of the fuel tax is due to the increase in fuel-efficient vehicles along with policy-makers' unwillingness to adjust fuel tax rates.

“It’s a serious issue -- not just at the federal level, but the states are seeing this and trying to do something about it,” Duncan said.

Duncan said economists like the idea of benefit-based revenue to fund roads because it’s efficient: When consumers are paying for a service, they are much more likely to monitor their use. This can result in lower levels of pollution and congestion. One could also argue that it is fair on the grounds that it distributes the cost of roads in proportion to benefits received from roads.

Currently, roads are financed largely by the fuel tax, which at the federal level has remained unchanged at 18.4 cents per gallon since 1993. With fuel tax revenues falling, federal and state governments have three options to offset the loss: using dedicated revenue sources, drawing from the general federal fund, which is financed through broad-based taxes; or using benefit principle systems like increased fuel taxes, tolls and mileage user fees.

Duncan said the lack of public support for a benefit principle approach suggests that government officials are doing what the public wants by opting for multiple revenue sources that vary in the extent to which they satisfy the benefit principle.

“Probably this mixed system that we see across the country is aligned with the preferences of the voters,” Duncan said.

Despite the hesitation of politicians to increase the gas tax, debate on the issue has renewed in Washington after gas prices dropped nationwide in the fall.

The survey was conducted in 2013, and Duncan is working on a new survey designed to gauge the opinion of Indiana residents, who enjoy some of the lowest gas prices in the nation. The results will come later this year. 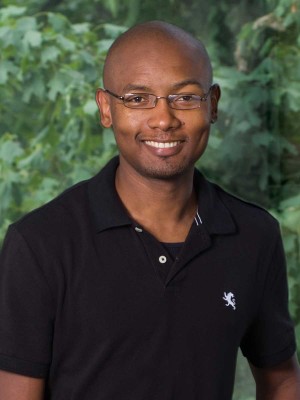 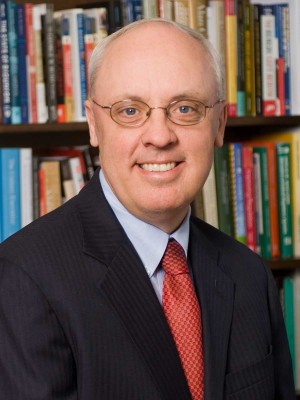