Researcher Reveals Emerging Differences Among Americans Who Live Together, Based on Social Class

U. of Indianapolis Professor Offers Insights on Cohabitation 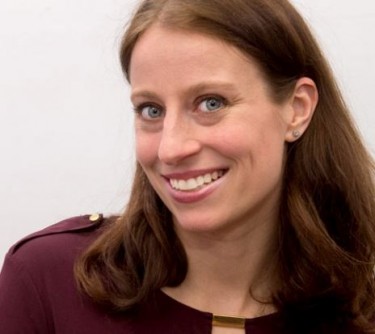 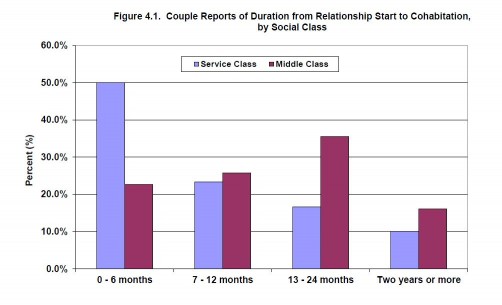 Newswise — Once the exception for romantic couples in the United States, living together outside of marriage is now the rule. In fact, according to Amanda Miller, a sociology professor at the University of Indianapolis, recent census data reveal a significant increase in couples who choose to commit to and live with one another, forgoing marriage.  “As of 2010, 7.5 million heterosexual couples were living together without marriage,” she says. “This was a big jump from the 5.5 million unmarried couples who lived together in 2000, and more than double the 3.2 million that were cohabiting in 1990.”

Miller, who has studied non-marital cohabitation in the U.S. for decades, notes this new “normal” in American romantic life still brings many surprises--and says her co-authored research shows that the experience and process of living together outside of marriage can differ significantly, depending on social class.

She and research colleague Sharon Sassler of Cornell University, recently turned some of their latest and most compelling findings into a new book, Cohabitation Nation, to be published August 15 by University of California Press. In it, they provide an engaging and timely understanding of how cohabitation operates for younger Americans, particularly in an era of economic uncertainty.  “We explore couples’ reasons for moving in together, divisions of household labor, relationship advancement--or lack thereof--contraception and fertility, and feelings about marriage,” says Miller, whose research sheds new light on the evolving differences between young middle-class and service-class Americans.

The term “service class” has emerged to define the population once belonging to the working class, according to Miller, at a time when many traditional blue-collar jobs have all but disappeared. “Members of today’s service class may have a high school diploma or even some college,” she says, “and they often work as telemarketers, store clerks, office support, waitresses or other hourly jobs.”

For the service class, the co-authors found that moving in together often made their relationships worse, as couples are reluctant to marry because they are concerned that things will get even more contentious. However, for the middle class, moving in together made life easier and their relationships continued to be smooth--they look forward to marriage thinking it will make things even better still.

Other key points of the research reveal that:

* While cohabitation may represent a mutual agreement by most middle-class couples, service-class couples are often “pushed in” to moving in together;

* Middle class women often assert themselves to get their boyfriends to do a fair share of the housework, and middle-class men more often accede to their girlfriends’ requests;

* Service-class couples less often agree on whether or what type of contraception they use than middle-class couples, more often resulting in unexpected pregnancies.

“Our insights offered some new perspectives on how people are living together, and on the economic decline of the working class and how there are now two very different Americas,” says Miller. “We see a growing service class who often struggle to get by, cannot agree over the division of housework and other duties, argue about methods of contraception and plans for the future,” she says, noting a very common “snowball effect” as their prospects seem increasingly worse than those of previous generations and they forego marriage plans.

Copies of the new book and a collection of graphs and charts illustrating some of the most newsworthy points of the research are all available for news organizations, if requested. 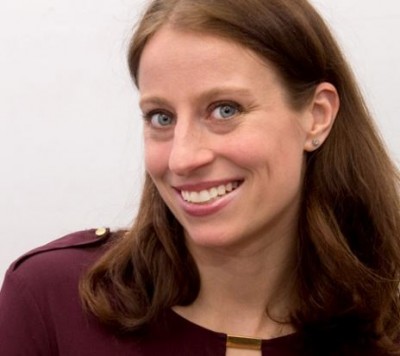 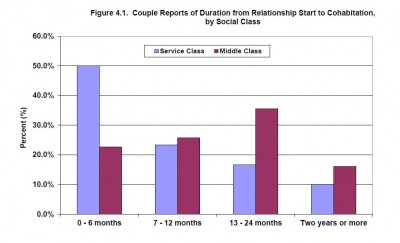