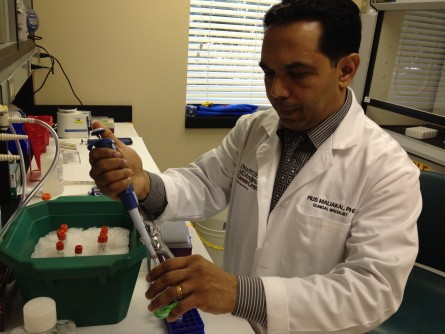 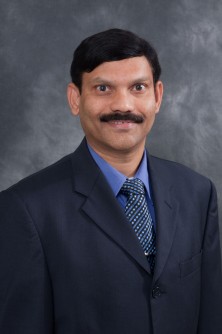 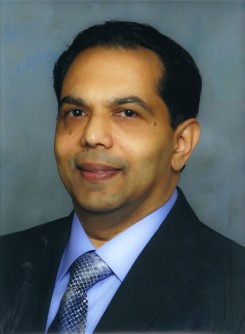 The study, led by Pius Maliakal, PhD and Riyaz Basha, PhD, researchers at MD Anderson Orlando’s Cancer Research Institute, found that Tolfenamic acid prevented tumor growth and lessened the size of esophageal tumors in a rat model. Tolfenamic acid has been found to decrease certain proteins that are critical for cancer cell growth and the progression of esophageal tumors.

Further research will be required before Tolfenamic acid can be used as a safe and effective drug for esophageal cancer prevention. At present, this drug is an approved anti-inflammatory agent in Europe, South America and Asia, but is not yet approved for use in the United States. 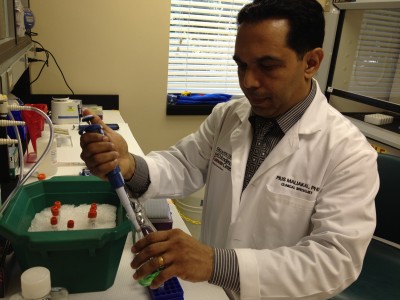 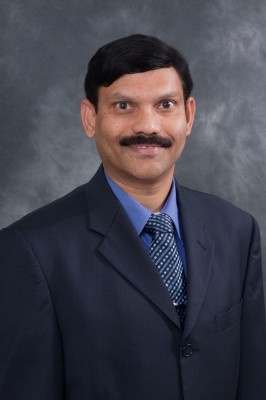 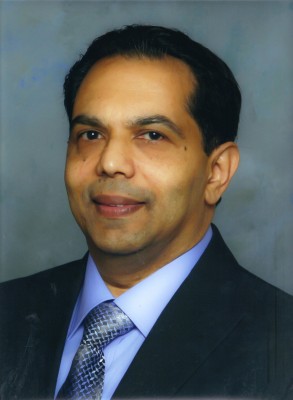