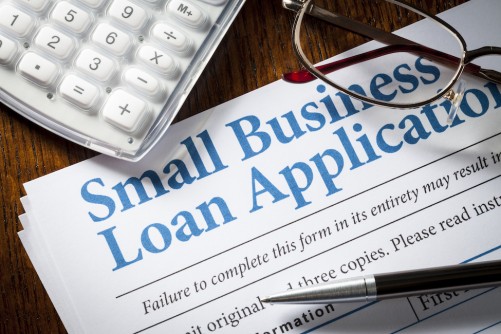 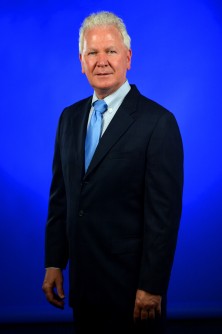 Rebel Cole, Ph.D., author of the study and the Kaye Family Endowed Professor in Finance in FAU's College of Business.

Newswise — Bank lending to small businesses, a major contributor to local economies and job creation around the country, is still depressed several years after the end of the U.S. financial crisis that started in 2008, according to a new study by faculty at Florida Atlantic University College of Business.

The research study, published by the U.S. Small Business Administration, is the first rigorous analysis of how recovery from the financial crisis affected bank lending to small U.S. businesses. It provides new insights into whether or not the small-business credit market has shared in the recovery, and, if not, how to tailor legislation, regulations and taxes to help small businesses obtain needed credit.

The study found that large banks lent a smaller portion of their assets to small businesses than did small banks, and that large banks also severely curtailed their small-business lending following onset of the financial crisis. Post-crisis lending has disproportionately gone to large businesses. Cole said regulators could use existing laws, such as the Community Reinvestment Act, to encourage more small-business lending by these very large banks. Another option is for legislators and regulators to pass legislation and take other steps to limit the ongoing concentration of banking sector assets in the hands of just a few large players.

The study’s evidence also supports proposals by U.S. banking regulators to raise minimum capital ratios to levels where they are binding constraints for large banks. The study also suggests that regulators should take steps to encourage the formation of more de novo community banks, which are specialists in small-business lending. Additionally, legislation and policies to reduce the regulatory burden on small banks by exempting them from regulations aimed at curbing the excesses of large banks would be helpful according to Cole.

The study’s author also believes that recent changes to small-business loan limits on the almost 6,000 U.S. credit unions should encourage growth of small-business lending. From 2008 to 2016, credit union lending to small businesses has more than doubled to more than $60 billion, while bank lending to small businesses over the same period has declined by almost $100 billion.

“If small businesses can’t get credit, they don’t grow,” Cole said. “They can’t hire people, they can’t invest in new plant equipment, so the economy can’t grow. That’s one big reason we’ve had such an anemic recovery since the financial crisis is the small business sector has been constrained.”

All Journal News Economics Entrepreneurship In the Workplace Local - Florida