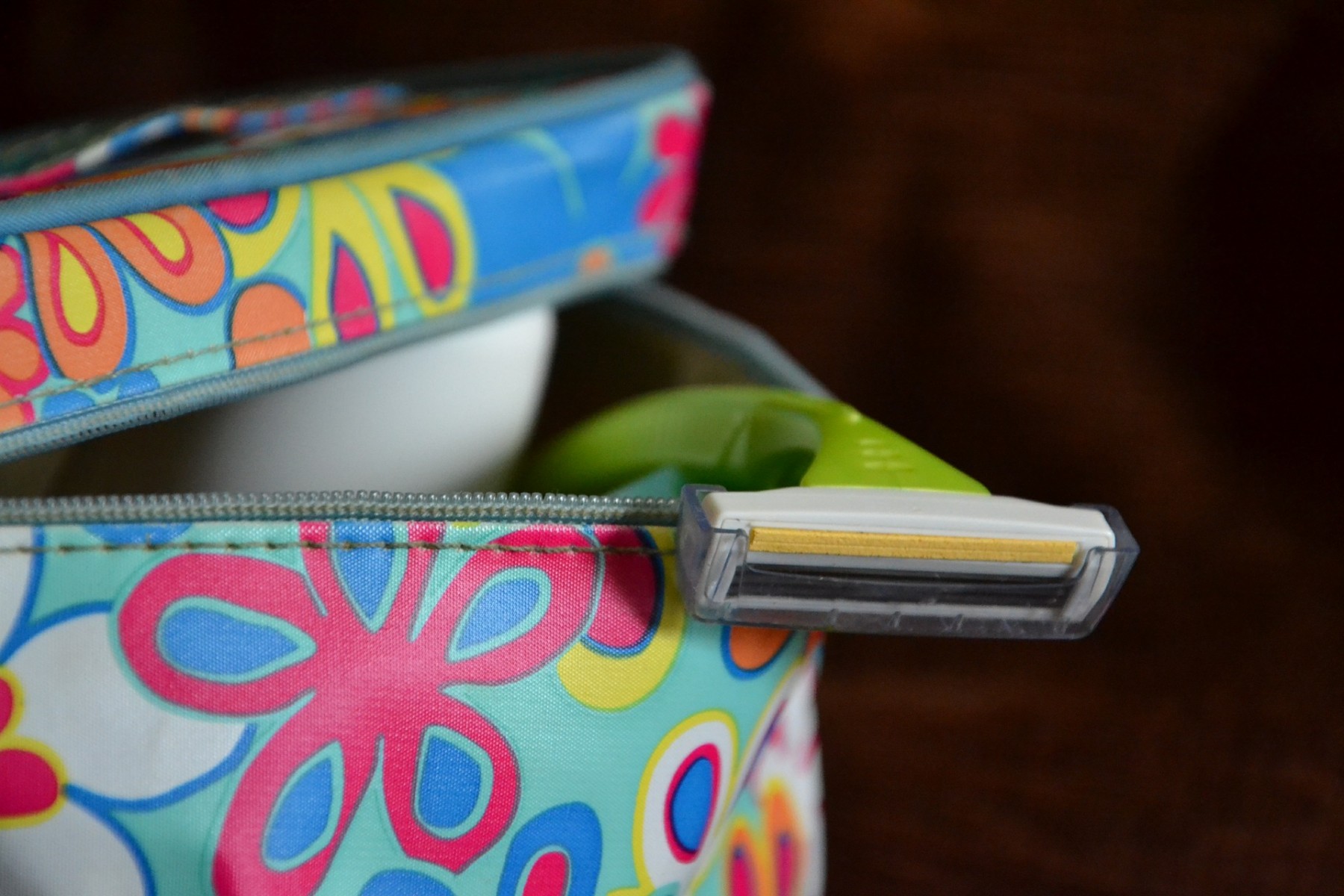 Jamie Luster and her colleagues found no evidence that "extreme" personal grooming increased the risk of sexually transmitted infections.

Newswise — COLUMBUS, Ohio – Women who choose to shave or wax their pubic hair might not be raising their risk of sexually transmitted diseases (STDs) after all, according to a new study that found no connection between “extreme” grooming and chlamydia or gonorrhea.

Previous research and many media reports have warned women about a connection between pubic hair removal and STDs – but researchers at The Ohio State University wondered how strong that connection was, if it existed at all.

So they devised a study that, unlike previous work in this area, relied on laboratory-confirmed diagnoses of two common STDs. The study included 214 college students, all women.

The researchers examined any possible links between “extreme” grooming – removal of all pubic hair at least weekly in the past year, or at least six times in the past month – and testing positive for chlamydia or gonorrhea. They found no connection. The study appears today (Sept. 4, 2019) in the journal PLOS ONE.

Jamie Luster, the study’s lead author and a former graduate student in public health at Ohio State, said she wasn’t terribly surprised to find no connection in this study – primarily because there’s no clear biological reason to believe that shaving or waxing would lead to increased risk of these common STDs.

The women in the study, who visited an on-campus location at Ohio State for STD testing, completed a questionnaire that asked about their sexual and grooming behaviors. Almost all (98 percent) of the study participants said they had done some grooming, and between 18 and 54 percent were “extreme” groomers, based on the two measures used in the study.

The participants also agreed to allow the researchers to receive the results of their STD tests. About 10 percent of the women had a positive test.

Though this study was small, it’s important for women to know that the research in this area is not conclusive, despite what they might see in an internet search on the topic or hear from friends, said Luster, who is now a researcher at the University of Michigan.

The new study highlights the importance of taking actions that are known to reduce the risk of STDs, said Luster and her adviser on the work, Ohio State associate professor of epidemiology Maria Gallo.

The Centers for Disease Control and Prevention estimates about 2.86 million new chlamydia infections and 820,000 new gonorrhea infections occur in the U.S. each year, many in teens and young adults. The agency’s prevention recommendations for sexually active people include staying in a long-term mutually monogamous relationship with an STD-free partner and using latex condoms consistently and properly.

Chlamydia and gonorrhea are caused by bacteria, infect both men and women, and can lead to reproductive tract infections that can have lasting damage. Left untreated, both infections can make it more difficult for a woman to become pregnant in the future.

“Particularly concerning is that previous work didn’t adjust for sexual frequency. It could be that women who were having more sex with more people – and were therefore more likely to contract infections – were more likely to be grooming,” Gallo said.

By relying on laboratory-confirmed evidence of STDs, the Ohio State study also improves on previous research, which had relied on participants’ self-reports about infections, Luster said.

“Previous research asked participants if they’d ever had a sexually transmitted infection, but didn’t measure whether they had one at the time of survey. That makes connecting any current grooming habits to STDs difficult,” she said.