Tech or traditional toys: Which are best for your children? 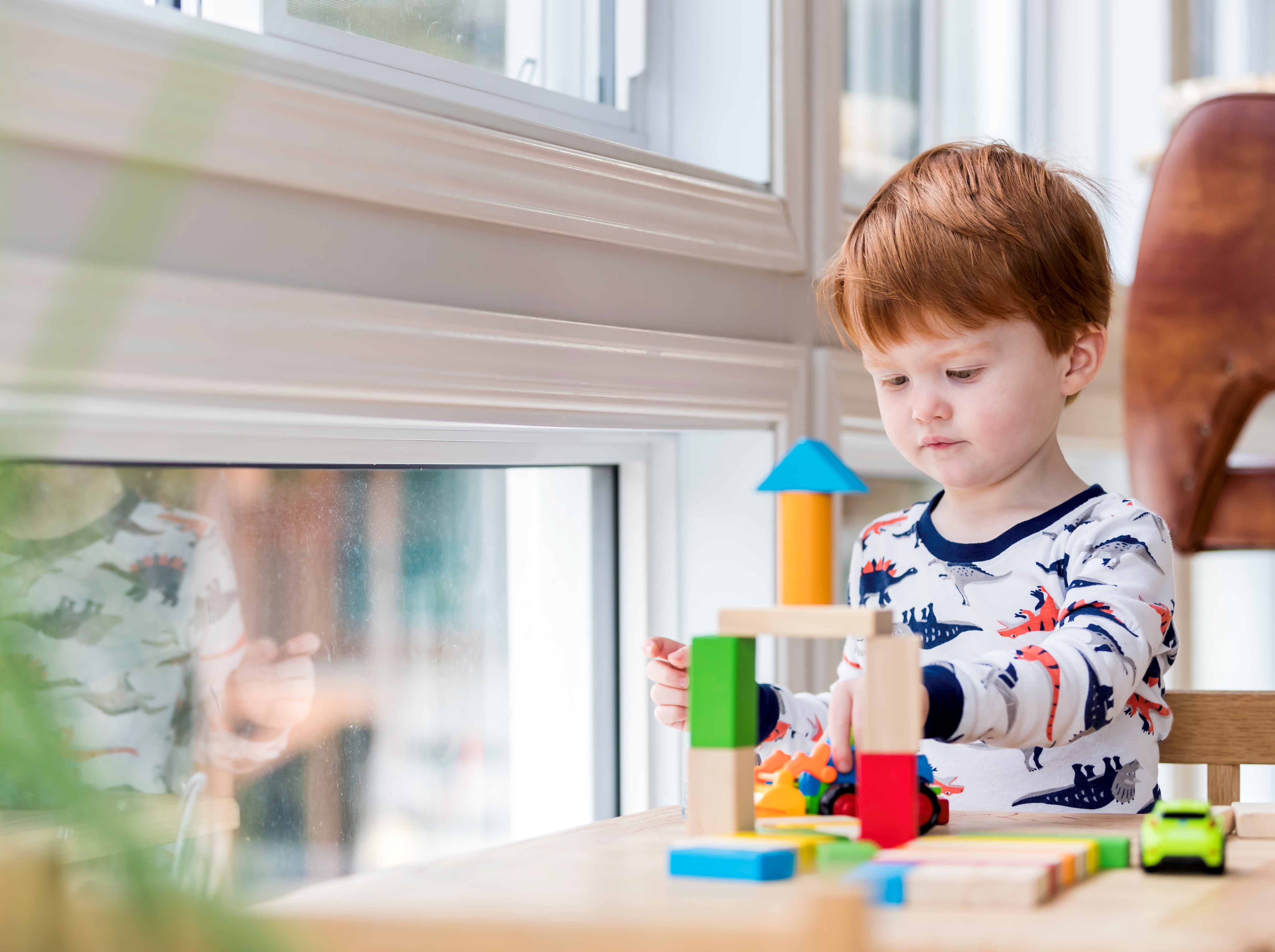 Newswise — Your kids are probably crazy about those interactive, flashy, customizable digital toys.

And why wouldn’t they be? From robots and circuit-maze board games to tablets and mobile apps, digital toys are highly engaging, more exciting than the traditional stuffed animal, board game or jigsaw puzzle. There are educational aspects to some digital toys that companies love to tout. Some toys, for example, promote the simultaneous learning of music and math skills. Some inventor kits help introduce kids to STEM (science, technology, engineering and mathematics).

But there’s a belief among pediatricians that some skills that are best learned playing with old-school toys parents may be leaving on store shelves or discarding, says Debra Counts, M.D., a pediatrician at the Herman & Walter Samuelson Children’s Hospital at Sinai.

“Electronic toys may be labeled ‘educational’ when they are not, so parents should be cautious when choosing which toys to buy,” Counts says. “Young children need to learn how to socialize and interact with others, which they learn through social play, not through an app on a tablet. [Traditional] toys are important to developing language interactions, pretend play and problem-solving.”

The American Academy of Pediatrics generally recommends that parents limit video and computer game use by young children, saying that total screen time (including television and computer use) should be less than one hour per day for children ages 2 or older, and avoided by those younger than 18 to 24 months. Children younger than age 5 should play with computer or video games only if they are developmentally appropriate and a parent or caregiver is around, AAP says.

Recently, AAP released a report, “Selecting Appropriate Toys for Young Children in the Digital Era,” which states that while it has been suggested “there may be learning benefits in association with interactive media, there is presently no evidence to suggest that possible benefits of interactive media match those of active, creative, hands-on and pretend play with more traditional toys.”

Counts says when it comes to enhancing certain important skills, these traditional toys are still best for your child:

Discover why the Herman & Walter Samuelson Children’s Hospital at Sinai is a great place for children and their families! Learn more about its family-centered approach to care by visiting our website or calling 410-601-WELL.