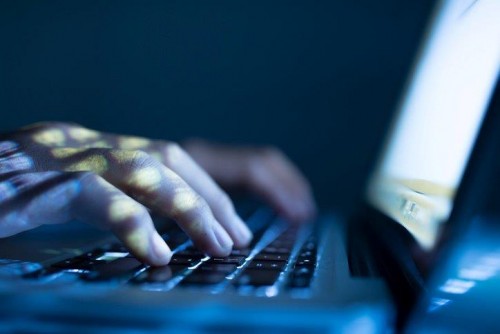 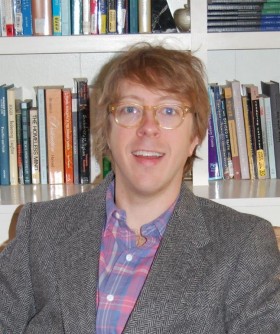 Newswise — Despite the pervasive use of the Internet in everyday life, most Americans report they never use it to find religious or spiritual content, and most never use it to share religious views, according to the Baylor Religion Survey.

“Even the most religious typically refrain from using the Internet to proselytize, but Evangelicals and Black Protestants are the most likely to share their religious views online,” said Baylor sociologist Paul McClure.

Meanwhile, “just over one third of Americans with no religious affiliation think that religion is destined to the dustbin of history,” McClure said.

The findings were included in Wave 5 of the survey, with the theme of “American Values, Mental Health and Using Technology in the Age of Trump.” Participants were 1,501 adults chosen randomly from across the country. The survey was designed by Baylor scholars and administered by the Gallup Organization.

Other findings in the 48-page report included:

For other findings in the latest wave and previous waves of the survey, visit www.baylor.edu/baylorreligionsurvey.