LEMONT, IL – On Wednesday, February 19, 2020 at noon CST, U.S. Department of Energy (DOE) Under Secretary for Science Paul M. Dabbar will announce scientists from Argonne National Laboratory and the University of Chicago entangled photons across a 52-mile “quantum loop” in the Chicago suburbs. The quantum loop is a test bed designed to entangle quantum information at distance in real-world conditions. The successful experiment, funded by DOE, is seen as a foundational building block in the development of a quantum internet — potentially a highly secure and far-reaching network of quantum computers and other quantum devices.

Shall I compare thee to a love heart emoji?

It may not be a Shakespearean sonnet, but the language of love in the 21st century is just as affectionate and meaningful as it ever was, according to University of South Australia linguist, Dr David Caldwell. 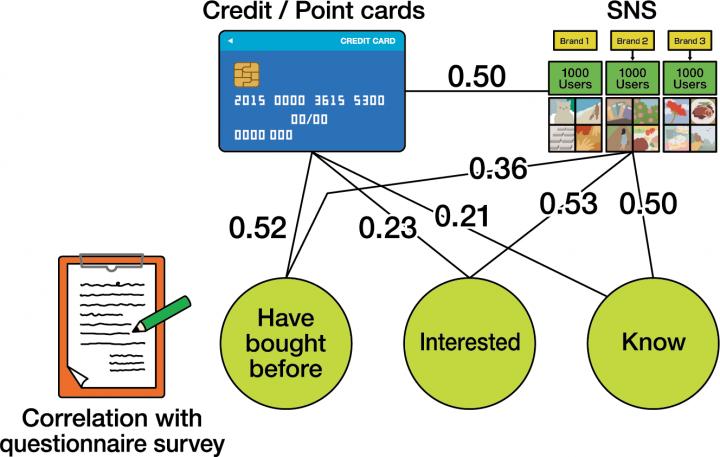 In the era of ‘Dr. Google,’ social media is a tremendous influence on patients interested in cosmetic surgery, and with more than two billion users – representing almost one-third of the internet – YouTube has emerged as an essential platform for reaching people interested in plastic surgery.

5 Big Questions About the Future of Retail

Traditional retail remains in a period of widespread transformation. Many suburban malls have shuttered, or limp along with few tenants. The rapid transformation even has its own doom-and-gloom shorthand: the Retail Apocalypse. Amid the turmoil, there is also transformation and growth. Darden Professor Vidya Mani says these are indeed dynamic times, and she recently spoke about how she sees the space and what may come next.

Data from Behind Enemy Lines: How Russia May have Used Twitter to Seize Crimea

Online discourse by users of social media can provide important clues about the political dispositions of communities.

Advances in technology have allowed us to interact with others across the globe, and a new study of adults who engage with "sex tech"—innovative technologies used to enhance sexuality—announced by the Kinsey Institute at Indiana University reveals that technology increasingly connects people at their most intimate moments.