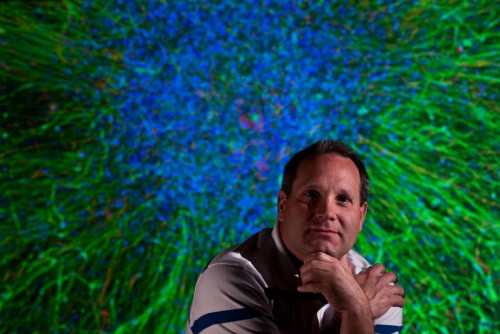 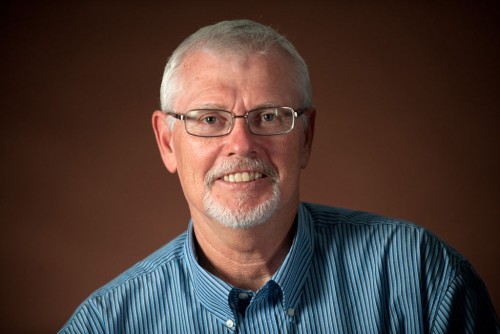 Newswise — With the feature film “Concussion” exploring the complex issues of concussions and football, University of California, Irvine experts are available to discuss their work in relevant areas.

Repeated mild concussions, or traumatic brain injury, which is known to occur in a wide range of professional athletes, may lead to a progressive dementia, termed chronic traumatic encephalopathy. The pathology of CTE is similar to that of Alzheimer’s disease, and involves the accumulation tau proteins within neurofibrillary tangles and disturbances in beta-amyloid processing in the brain. Cummings and colleagues have recently developed a novel model of repeat mild concussion/traumatic brain injury (rmTBI) in mice. These mice can be genetically engineered to carry key human genes associated with neurodegeneration and AD to allow us to study how these Alzheimer associated proteins are linked to CTE. In addition, using stem cells generated from skin biopsies of AD patients, the Cummings group can direct these stem cells to mature into miniature “brains” in a 3D bioreactor in the lab. This human brain organoids enables them to study the effects of injury are actual human tissue. Their goals are to (1) use these two models to better understand the links between mild injury or concussion and the subsequent development of AD related neuropathology and CTE, and (2) use animal models and human brain organoids to screen for neuroprotective compounds to see if we can prevent concussion induced neurodegeneration and CTE in professional athletes and military personnel.

“I played Pop Warner football in grade school and one year of high school football until an injury ended my potential hall of fame career. I’m a lifelong Pittsburgh Steelers fan. If I had one message to pass on to the public, it would be that concussions are a significant brain injury, not something to be ignored, and that through science, I believe we can find a way to protect athletes and soldiers exposed to brain injuries.” – Brian Cummings

The link between concussions and football is well documented. But what about other sports? Hicks leads an interdisciplinary team of scientists, physicians, coaches and athletes looking into the instances of brain injury in water polo. The effort got rolling when Hicks – a scientist, avid fan and father of three sons who played the sport – searched an NCAA database for concussion information related to water polo. But his inquiry came up empty. “There was none,” he said. “And given UCI’s historic place in the sport, it became clear that we should take on this issue.”

Although head injuries and concussions do happen in water polo, information about their prevalence is, so far, primarily anecdotal. Hicks and his collaborators aim to provide a factual basis for considering whether such injuries are sufficiently common that they need to be addressed and, if so, how best to do this. The study has three components. In one, UCI will oversee an email survey of water polo players to inquire about the instances of head trauma. Results will be published soon. In the second, UCI engineering students shot water polo balls at a NHTSA-certified crash-test dummy head to gauge the impact of blows at various speeds and levels of inflation. The results are currently being analyzed. In the third component, Hicks will outfit UCI men’s and women’s water polo players with small G-force monitors incorporated into standard water polo caps to record the intensity of head impacts.

“Water polo is a hard sport. Head butts, elbows, shoulders – and at the highest levels, players throw the ball as fast as 50 miles an hour at short distances. Goalies appear to be most at risk, but we want to obtain scientific data to assess that risk, as well as seeing what other positions in the pool may be prone to concussion injury.” – James Hicks 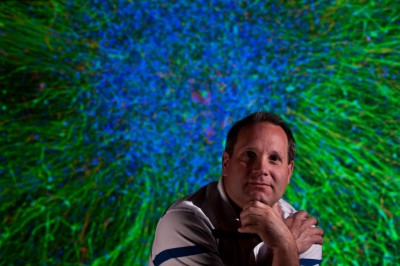 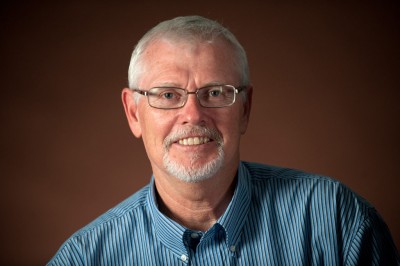