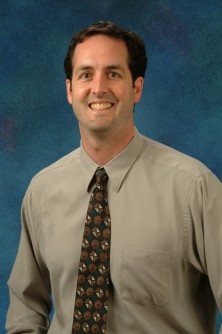 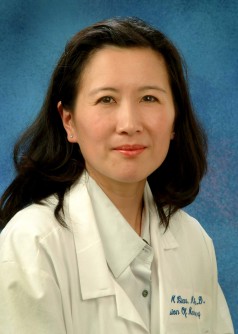 Newswise — UCLA researchers have developed a promising method to assess how changes in the immune response can help predict the effectiveness of a new immunotherapy in people with glioblastoma (GBM), the most common and deadly type of brain cancer.

An estimated 18,000 people a year in the U.S. will die from glioblastoma, and the average life expectancy for a GBM patient prescribed a conventional therapy such as surgery, radiation and chemotherapy ranges from 12 to 24 months. The poor outcomes highlight the urgent need for new treatments, and oncologists have so far been unable to predict which GBM patients will likely benefit from immunotherapy.

The team compared the levels of biomarkers on T cells present within tumors and those outside in the bloodstream, and tracked changes throughout treatment. T cells are believed to mediate the effectiveness of the DC-based therapy.

“We performed next generation sequencing of the T cell receptor repertoire on tumors and peripheral blood samples from 15 patients in this study. We found that when there were elevated levels of T cells initially present inside the glioblastoma tumor, the patients lived longer following immunotherapy compared to those without T-cell infiltration into their tumors, said Prins, who is an associate professor in the Departments of Neurosurgery and Molecular and Medical Pharmacology at UCLA. “We also found that when there was a significant overlap of T cells with the same T cell receptors in the tumor and in the blood, survival was also extended.”

Though this sophisticated technology is just starting to be used in other cancers, the study is the first to utilize high-throughput sequencing to monitor a systemic T-cell response in real-time and examine how T-cell receptor expression in tumors and peripheral blood can be utilized as a potential indicator of a patient’s systemic immune response to immune-based treatments.

The scientists plan to conduct further prospective clinical studies with this technology, and then identify specific antigen targets, which may have the potential to improve responses of brain cancer patients to immunotherapy.

The study is published online in the journal Cancer Immunology Research. 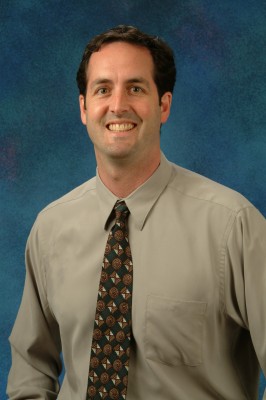 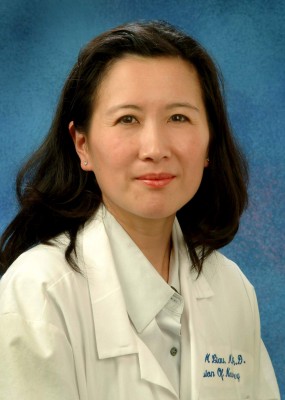