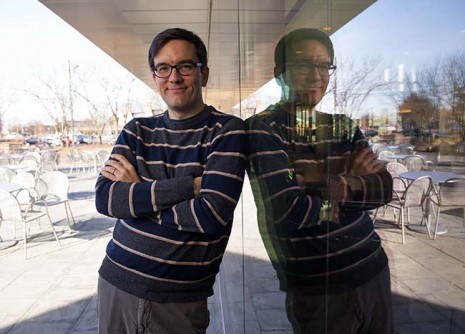 Joseph Tucker, MD, PhD, is an Assistant Professor at the UNC School of Medicine and the Director of UNC Project-China.

Newswise — Chen Zhongwei, the retired Director of Oral Health at Guangdong General Hospital in China, was attacked this spring and killed by a patient whom he treated more than two decades earlier. The former patient, who claimed that he should receive compensation for a discolored tooth, followed the dentist home where he stabbed him over 30 times. This tragic story is the latest of a number of episodes in which Chinese patients kill health professionals.

Responding to the endemic mistrust between patients and physicians in China, Joseph D. Tucker, M.D., Ph.D., assistant professor in the University of North Carolina at Chapel Hill School of Medicine and director of UNC Project-China, organized an initiative to rebuild patient-physician trust. The research team used in-depth interviews and policy analysis to better understand patient-physician trust in the Chinese context, speaking with patients, physicians, and health administrators. The team found the need for reform of several areas, including health systems, legal, ethical, and medical education. For example, requiring medical humanities training within medical education could help increase capacity for physicians to more effectively communicate with their patients and begin to restore trust. The results and suggested action items to rebuild trust were published in The Lancet.

“Trust is not a simple construct and rebuilding it will take time, energy, and resources,” Tucker said. “But as we noted in The Lancet, the lingering mistrust in China should be seen as opportunity to do better. This is not about pointing fingers, but rather about figuring out how to move forward.”

The Harvard China Fund and the China Medical Board supported Tucker’s project.