7-Mar-2017 9:05 AM EST, by University of Virginia Darden School of Business
favorite_border 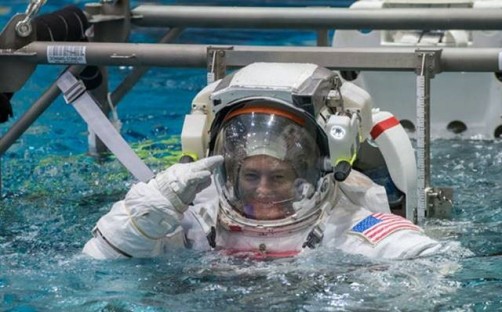 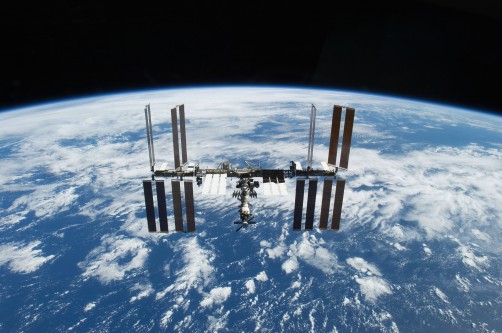 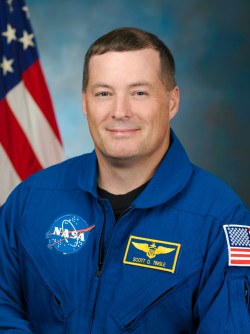 Newswise — Scott Tingle’s (TEP ’15) decorated U.S. Navy and aeronautical engineering career culminated in an offer in 2009 to take command of the Navy’s largest test squadron on the East Coast — an enormous honor under any circumstance.

Tingle turned the post down, however, as the veteran test pilot was unexpectedly offered an arguably rarer and equally sought-after position the same week: The offer to be one of 14 members of the 20th NASA astronaut class.

“Taking command of a navy squadron was becoming a life-defining goal for me at the time, so it was truly a crossroads,” Tingle said. “But I knew what the answer was going to be. I knew I couldn’t turn this down.”

So began what would be a years-long training program to prepare Tingle for missions on the International Space Station (ISS), with intensive technical courses on the space station’s unique systems and space training involving spacewalks, robotics, and physiological and foreign language training.

The years of tests and training are scheduled to culminate in December 2017, when Tingle will serve as a flight engineer on the International Space Station for a mission currently scheduled to take about five months.Scott Tingle

In the midst of his intensive NASA training, Tingle took it upon himself to burnish his leadership skills by pursuing a different kind of training, enrolling in The Executive Program at the University of Virginia Darden School of Business, the three-week flagship leadership program offered by Darden Executive Education.

Tingle said the program was his attempt at stepping back from the technical rigor at NASA and focusing on additional areas of professional leadership development.

“I just felt like I needed to reinvigorate and reinforce a lot of what I learned practically when I was in the Navy, and I saw what was happening at Darden,” Tingle said.

At Darden, Tingle said he learned the hard facts of business that he had not specialized in as an engineer, becoming expert in economics, budgets and spreadsheets, but also found particular value in the decision-making and leadership philosophy lessons brought out by case discussions.

“There was a lot of the human aspect of what it takes to lead people,” Tingle said. “It reaffirmed a lot of what I learned in the Navy, but it also expanded on it.”

Tingle said he learned new ways to think about his own “core values,” while also fully considering the values of others, recognizing the differing perspectives each member of a team brings to a task. The astronaut said it remained to be seen whether he was a better leader, but he unequivocally felt like a more confident leader.

“Emotional IQ is a lifelong battle that we all have struggles with, and we all try to make as high as possible, but knowing and reaffirming a lot of the leadership tactics and technique really brought all of that into perspective so that when you see a situation happening, you’re not getting too worried about it,” Tingle said. “You think, I’ve seen that before, I’ve studied it and we can handle it. We’re just going to have to work through it.”

Tingle said he has kept up with the classmates in his TEP program, a diverse group from around the globe.

International Space Station“People say ‘network’ and sometimes you roll your eyes and think it’s a way for people to make more money and sell more products, but with this group, the network for me is just lifelong relationships,” Tingle said. “If you went down through the class and saw all the neat things people were doing, you’d say, ‘holy cow, these people are really excelling and they are really progressing as great leaders.’ Just being part of that group is such an honor.”

Tingle, who will be working alongside astronauts from Russia, Japan and European countries during his time at the ISS, said the work pertaining to the space station represented true global cooperation among groups with vastly different worldviews. Even during what may seem like a historic ebb in relations between the U.S. and Russia, for instance, Tingle said the environment as it pertains to the ISS is one of positivity and teamwork, with astronauts from each country growing close both personally and professionally.

“It’s very eye watering when you see the system working,” Tingle said. “When I go out to [Russian Cosmonaut Training Center] Star City, they treat me like I’m one of theirs, and it’s very humbling. And when they come out here, we treat them like they are one of ours.”

Asked if he had a prepared answer for all of the young people who will want to know how to become an astronaut, Tingle said his advice was simple: “Do your homework, and be prepared to work really hard.” 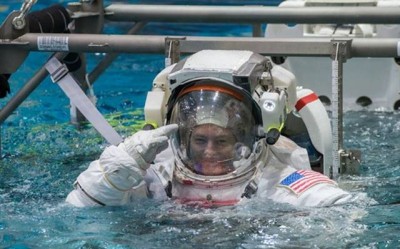 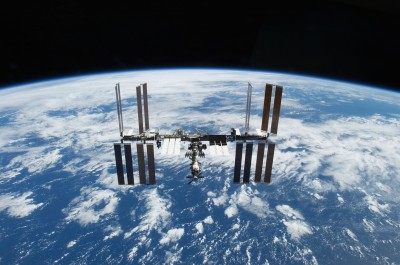 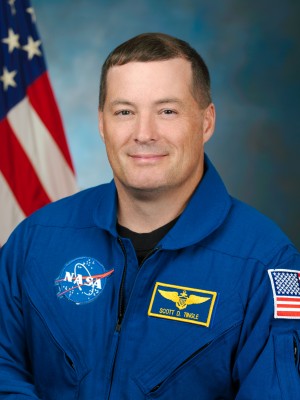