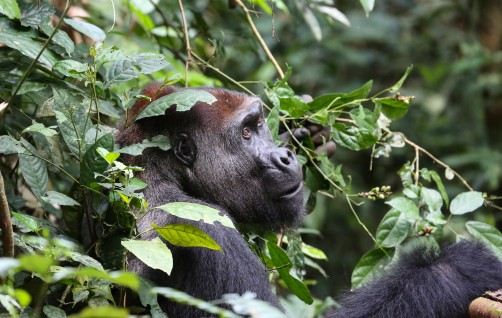 A western lowland gorilla in the forests of the Republic of Congo. 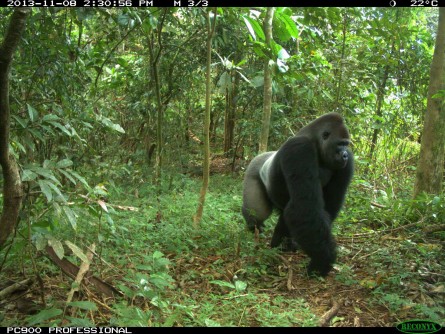 A Cross River gorilla, the rarest of all gorilla subspecies.

Newswise — NEW YORK (September 21, 2018)—In anticipation of World Gorilla Day (Monday, September 24th), WCS is releasing a list of 10 facts on the world’s largest primates and one of humankind’s closest relatives. WCS scientists conduct research to inform conservation of the species and manage on-the-ground conservation projects across Africa to protect these great apes and their habitats. In New York City, WCS plays a vital role in giving millions of people the opportunity to see gorillas at its Bronx Zoo Congo Gorilla Forest, home to one of North America’s largest breeding groups of western lowland gorillas.

Here are 10 facts on gorillas and WCS’s work to protect them. 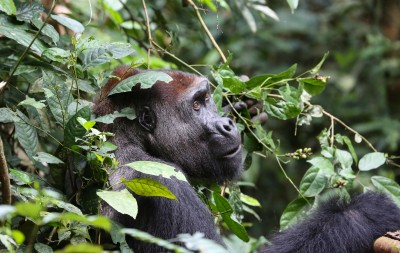 Caption: A western lowland gorilla in the forests of the Republic of Congo. 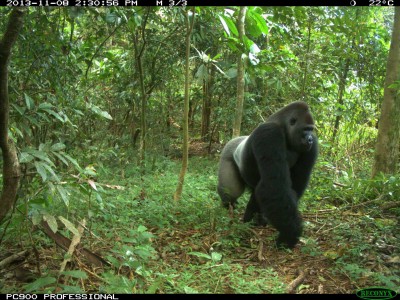 Caption: A Cross River gorilla, the rarest of all gorilla subspecies.