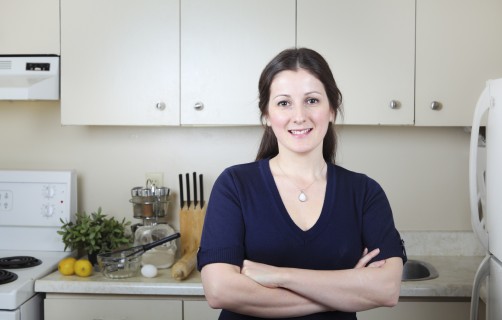 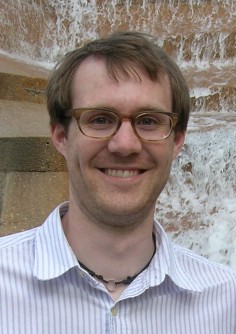 Newswise — Married women who live in communities in which a higher proportion of the population belongs to conservative religious traditions — such as evangelical or Mormon — are more likely to choose not to work outside the home, even if the women are not members of those faith groups, according to a Baylor University study. The study — “Work-Family Conflict: The Effects of Religious Context on Married Women’s Participation in the Labor Force” — appears in the journal Religions in a special issue, “Religion, Spirituality, and Family Life.”

Women today are faced with increasing demands from family and work leading to more work-family conflict. This combined with communal family expectations can cause many women to decrease the amount they work or exit the labor force altogether. Views of the “ideal family” in terms of family roles and responsibilities are influenced by community norms — including religion, wrote researcher Jenna Griebel Rogers, a doctoral candidate in the department of sociology in Baylor’s College of Arts & Sciences.

“Communities come to have a feeling all their own, and that sense of what makes one community different than another comes from the collective beliefs, values and expectations of all members of that community,” said co-researcher Aaron B. Franzen, Ph.D., a former Baylor sociology researcher in Baylor’s College of Arts & Sciences and assistant professor of sociology at Hope College.

“On some level, this will influence people within the community even if they have not personally ‘bought into’ a belief,” he said. “We wanted to see if this had a communal effect. As some religious traditions, such as evangelicals and Mormons, have more traditional views of the mother's role, we thought communities with a greater concentration of those beliefs would be tied to whether women worked outside the home.”

Researchers analyzed data from the U.S. Census Bureau’s American Community Survey for the years 2006-2010. The annual ACS compiles statistics about the country’s social, economic and housing characteristics. Researchers also used data from InfoGroup’s 2009 Religion Reports, available through The Association of Religion Data Archives. They limited the study to married women ages 18 to 65 and identified women who were working, temporarily laid off and actively looking for work. 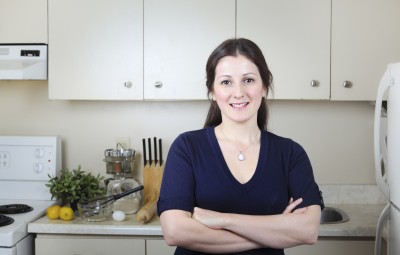 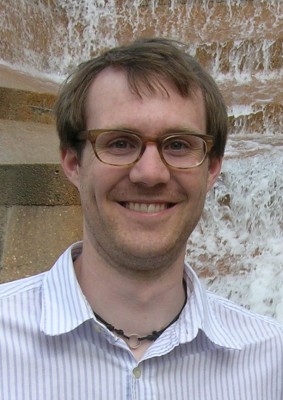 Featured: LifeWire In the Home Religion Sex and Relationships All Journal News