Any Changes to the Endangered Species Act Will Likely Be Undone, Says Virginia Tech Expert 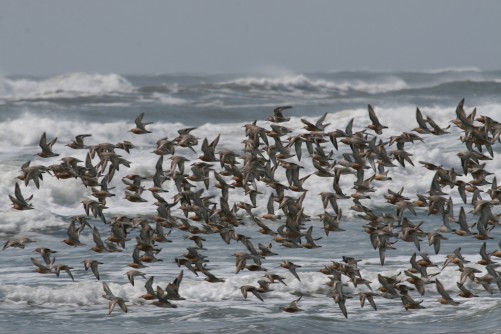 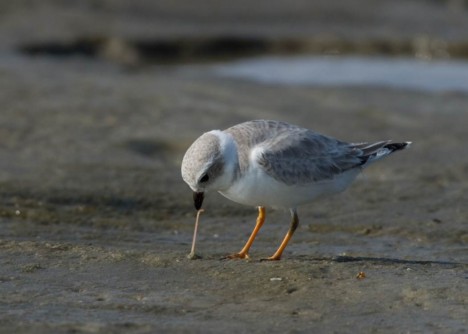 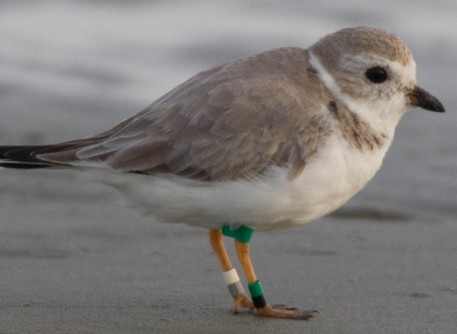 According to Virginia Tech expert James Fraser, “the majority of the American people support endangered species conservation and whatever damage may be done to the Act by these regulation changes will be undone.”

“The public has long supported conservation of threatened and endangered species. That is not going to change,” says Fraser.

He also notes, “it is likely that removing protections from newly listed threatened species will result in more of those species moving to the endangered list resulting in greater cost for conservation.”

“The determination of whether a species is endangered, in danger of extinction throughout all or a significant portion of its range, has long been done 'based solely on the basis of the best scientific and commercial data available.’  It is a scientific determination. The proposed changes would invite economics into the discussion of whether a species should be listed which will further politicize the process.”

Professor James Fraser in the College of Natural Resources and Environment studies population, behavior, and habitat ecology of imperiled species. His research focuses on designing conservation interventions and recent studies have included shorebirds, like the piping plover and red knot, and raptors, like the crested caracara in Florida. His team often collaborates closely with land managers to quickly incorporate science into management practice.

Caption: Professor James Fraser (front) in the College of Natural Resources and the Environment 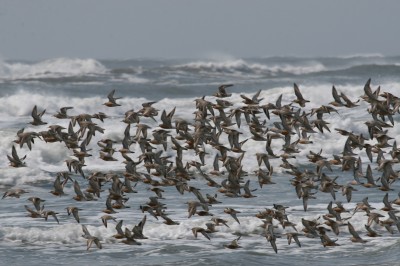 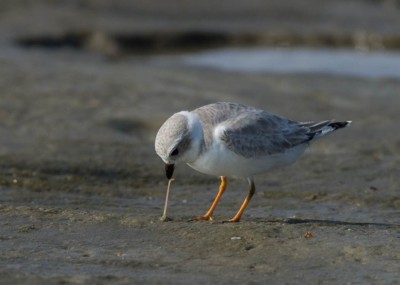 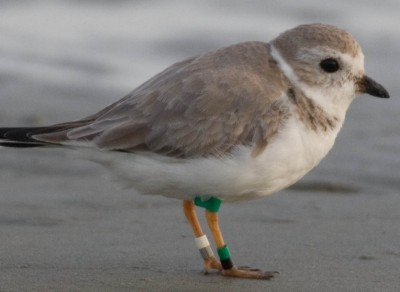