Economic and social consequences of human mobility restrictions under COVID-19

Proceedings of the National Academy of Sciences, June 18th 2020

Newswise — The lockdown measures introduced in Italy to deal with COVID-19 have produced a mobility contraction which is not homogeneously distributed across Italian municipalities and regions. An examination of the steep fall on the Italian mobility network during the pandemic reveals some counterintuitive results, calling for further analysis.

This is one of the key findings of the paper published in the Proceedings of the National Academy of Sciences by the research group (Giovanni Bonaccorsi, Andrea Flori, Francesco Pierri) coordinated by professor Fabio Pammolli at Impact, School of Management, Politecnico di Milano and CADS, joint center of Politecnico di Milano and Human Technopole, in collaboration with the research team of Walter Quattrociocchi (Università di Venezia) and Antonio Scala (CNR).

The study analyzed a large-scale data set of anonymized near-real-time mobility data from the Facebook Data for Good Program, for over 3m Italian citizens. Data was collected before and after the lockdown introduced by the Italian Government.

The researchers observed a sharp reduction in the movements of individuals, with an average reduction in mobility of 70%.

However, even though mobility restrictions were designed and implemented for the whole Italian territory, their distribution across geographical areas reveals substantial differences. In particular, somehow paradoxically, those Regions which have been more affected by the contagion in the North-East of Italy have experienced a reduction of mobility flows that is less pronounced in relative terms. In particular, in municipalities in Lombardy and Veneto, the two regions which have been hit mostly by COVID-19, the contraction in mobility flows has been 5% to 15% lower than the national average. On the contrary, southern and poorer Regions in the South of Italy like Abruzzo and Calabria, which have been scarcely affected by the virus, show a contraction in mobility which has been 16% to 20% higher than the national average.

To get some insights into these findings, the research team led by Professor Pammolli reconstructed the economic and social features of the affected Italian municipalities, i.e., income per capita, fiscal capacity, deprivation, urban density, and inequality in the distribution of income.

The sudden stop triggered by the COVID-19 outbreak has been treated analogously to a large-scale, extreme, natural disaster. Through a quantile regression technique, the researchers have found that those municipalities which have been mostly affected by the lockdown are the ones where income per capita is lower and inequality is higher. Municipalities where income per capita is below the national average (€18.175) have experienced a contraction in mobility which, on average, is 10% higher than the national average reduction.

The study sheds light on some unanticipated consequences of lockdown interventions, revealing how mobility disruption could have induced an increase in socio-economic segregation, damaging mostly the poor and the fragile.

A reporter's PressPass is required to access this story until the embargo expires on 12-Aug-2020 6:00 PM EDT The Newswise PressPass gives verified journalists access to embargoed stories. Please log in to complete a presspass application. If you have not yet registered, please Register. When you fill out the registration form, please identify yourself as a reporter in order to advance to the presspass application form.

Cleaning up the Germs that Cause COVID-19

Researchers at Washington University School of Medicine in St. Louis have created a COVID-19 vaccine candidate from a replicating virus. This experimental vaccine has proven effective at preventing pneumonia in mice. 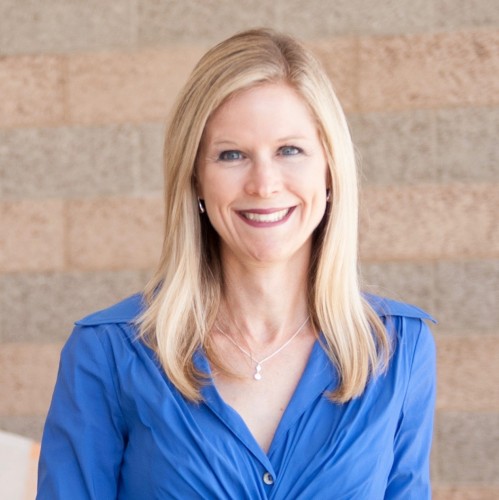 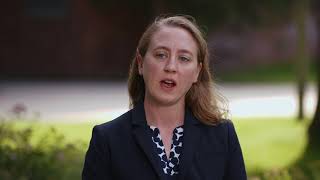 Better understanding of the surface chemistry of the SARS-CoV-2 virus is needed to reduce transmission and accelerate vaccine design.