From Laboratory to Marketplace 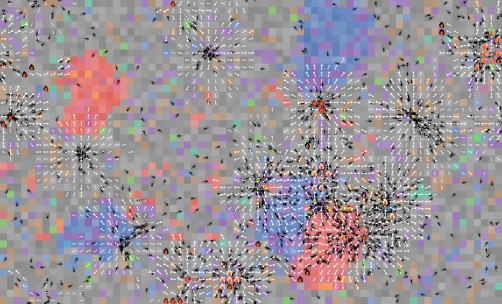 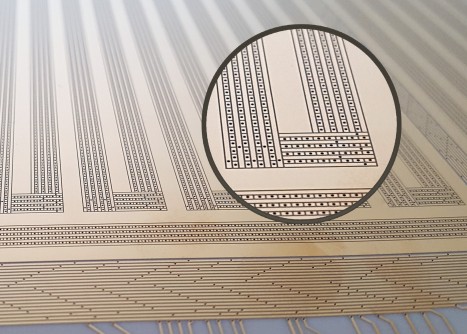 In order to better identify components in blood and tissue samples, SLIM's ingenious serpentine design packs a 40-foot ion path into a device about the size of a small laptop computer that is only a quarter inch thick. 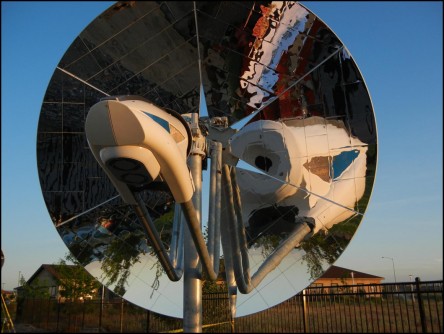 Newswise — RICHLAND, Wash. — New solutions for cybersecurity, energy and medical research are in the hands of companies who can use them to create new products and services, thanks to efforts to transfer them from the lab to industry. The Department of Energy's Pacific Northwest National Laboratory received three awards for excellence in technology transfer from the Federal Laboratory Consortium.

The technologies developed at PNNL include a trio of cybersolutions that work together to detect, identify and neutralize threats to networks and industrial control systems; an analytical technology that may impact how medical professionals predict, diagnose and treat disease; and a system that concentrates solar energy to help produce electricity and liquids and gases for transportation.

FLC awards teams of government inventors and staff that went above and beyond to find a partner interested in licensing the technologies. PNNL has earned 88 FLC technology transfer awards since the awards program was established in 1984 — more than any other national laboratory.

"Since the laboratory was created in 1965, our scientists and engineers have prided themselves on working with private industry to find additional uses for government-developed technologies that directly affect people's lives," said Lee Cheatham, director of technology deployment and outreach at PNNL. "The three technologies recognized this year demonstrate that drive to make a difference, and the innovative solutions our researchers develop, along with our industry partners."

In recognition of their excellence in promoting technology transfer, the three PNNL teams will be honored at an award ceremony on April 25, 2018 at the FLC national meeting in Philadelphia. 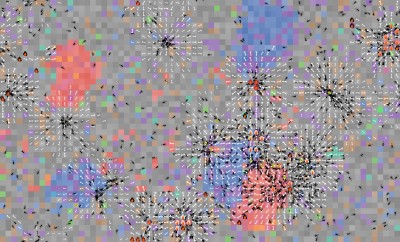 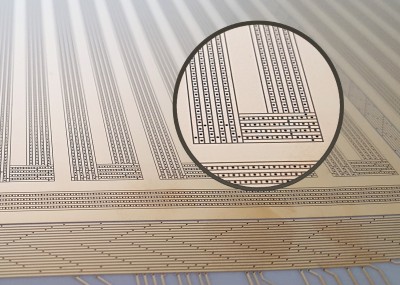 Caption: In order to better identify components in blood and tissue samples, SLIM's ingenious serpentine design packs a 40-foot ion path into a device about the size of a small laptop computer that is only a quarter inch thick. 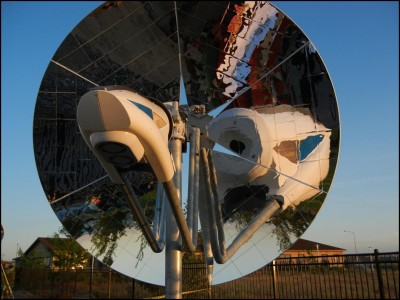