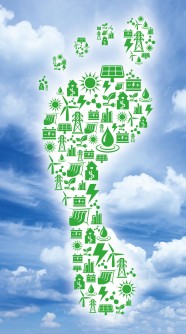 Catalysis is not only key to sustainable development, characterized by transition from the current fossil carbon-based energy carriers to a zero-carbon footprint energy future, but it will also secure energy independence.

Newswise — The August 2016 issue of the Institute for Integrated Catalysis' Transformations recognizes innovation in catalysis. Learn about the potential of catalysis to enable a zero-carbon-footprint future and the latest work on aviation biofuels by PNNL and industry partner LanzaTech. This issue also contains an article on nickel catalysis research that appeared in the Spring 2016 issue of Frontiers in Energy Research, an online newsletter that supplies news and information about the Department of Energy's Energy Frontier Research Centers.