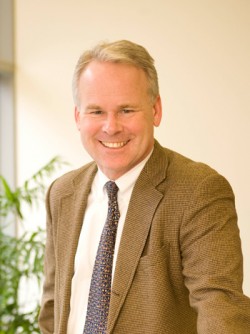 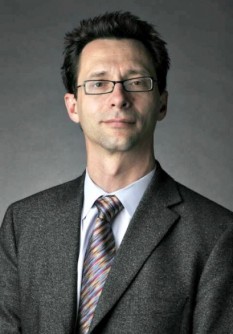 They point to the example of Walmart, which reduced carbon emissions worldwide by more than 20 million metric tons by focusing on efficiency in its global supply chain. Google agreed to locate its massive data center in Clarksville, Tennessee, only after the Tennessee Valley Authority agreed to supply it with renewable power.

“There are a billion tons per year of additional emissions reductions that could be achieved over the next decade from private sector action,” said Michael Vandenbergh, the David Daniels Allen Distinguished Professor of Law.

Often, Americans who resist fixes to climate change are motivated by concern about the fact the fixes involve government regulation, his research shows.

“Almost everybody looking at what to do about climate change assumes it has to be fixed with policies coming from national or international government,” said Jonathan Gilligan, associate professor of earth and environmental sciences. “Those climate responses are important, but let’s get real here. Congress isn’t going to pass any major bill to restrict carbon dioxide in the near future. The private sector is beginning to realize that the rest of us must do our part.”

Their research also looks at getting individuals to modify simple behaviors — for instance, not idling their cars, which wastes money and emits additional air pollution. Vandenbergh and Gilligan won the Morrison Prize for the most effective sustainability-related legal academic article published in North America last year.

Their book, Beyond Politics: The Private Governance Response to Climate Change, will be released Nov. 30.

Vanderbilt experts are available for live interviews or recorded interviews directly from campus with network television, cable networks or international outlets. VUStar is a campus broadcast facility that links Vanderbilt experts to you 24 hours a day, seven days a week.  The studio also has an ISDN line for high quality radio interviews. 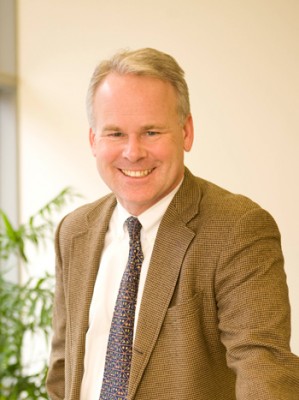 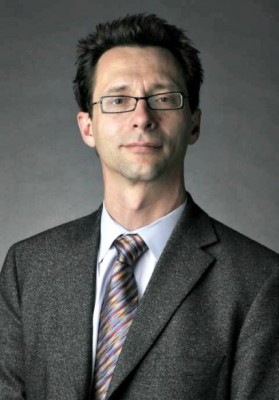