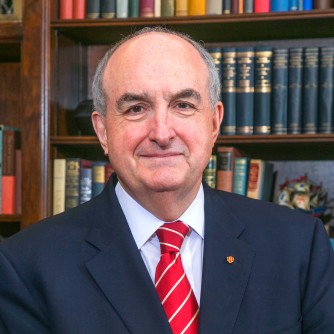 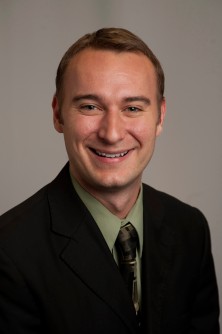 Newswise — BLOOMINGTON, Ind. -- Indiana University has joined in endorsing the Paris Call for Trust and Security in Cyberspace, a document calling for international cooperation in the realm of cybersecurity, presented today by French President Emmanuel Macron at the Paris Peace Forum.

The declaration was made at the 13th annual meeting of the Internet Governance Forum, hosted by the French government at the headquarters of UNESCO in Paris. Because of its leadership in the area of internet governance and cybersecurity, IU was encouraged to be an early signatory of the document along with universities in Asia and Europe and research centers affiliated with universities around the world.

"As a world leader in the uses and applications of information technology and in computer networking, Indiana University is pleased to join in supporting this tremendously important initiative," IU President Michael A. McRobbie said. "As noted in the opening comments of today's declaration, cybersecurity is crucial in all aspects of our lives and remains a persistent threat. Malicious cyber activities, and the capability of mass disruption that they can cause, have truly transformed global affairs, and new threats to our security are constantly emerging. Addressing these complex challenges will require a collective effort, including the basic research performed at IU and other major research universities like ours, if we are to succeed in improving our awareness of and mitigating cyberthreats and vulnerabilities."

The Paris Call outlines nine objectives that will help limit damaging activities like computer hacking and destabilization efforts. The call can be endorsed and adopted by any state, company or organization that is impacted by its principles. Key points include collaborative efforts to prevent the proliferation of dangerous digital tools, such as spyware, and to stop electoral interference through computer attacks.

The declaration reaffirms the applicability of international law in cyberspace and will allow all concerned stakeholders to signal their clear commitment to reinforce cooperation and promote cyber peace.

"World War I ended 100 years ago, and in the decades following that tumultuous time, the international community came together to craft a new world order; the time has come to do the same for cyberspace," said Scott Shackelford, associate professor of business law and ethics in the IU Kelley School of Business, chair of IU's Cybersecurity Program and director of the Ostrom Workshop Program on Cybersecurity and Internet Governance. "Our civil and human rights should not disappear when we go online. Established, agreed-upon rules of the road are essential to creating a world where governments, businesses and individuals can thrive, both online and offline, without fear of abuse or manipulation. The Paris Call is an important first step toward cyber peace for the 21st century."

In 2017, IU used its internationally recognized strengths in cybersecurity research and education to launch the MS in Cybersecurity Risk Management, which is the first degree of its kind to combine three internationally ranked schools -- the Kelley School of Business, the Maurer School of Law and the School of Informatics, Computing and Engineering -- under one degree program.

IU is also home to the Global Research Network Operations Center -- known as the GlobalNOC -- which operates and manages more than 20 high-speed national and international research and education networks, including Internet2. It connects more than 300 of the nation's leading research universities and an estimated 3 million researchers. 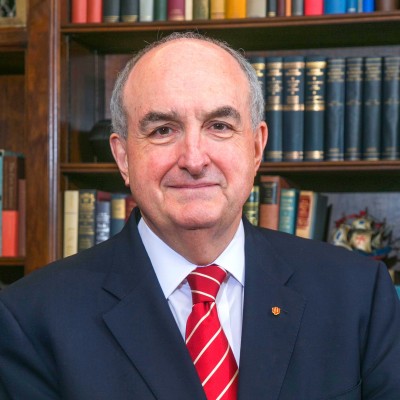 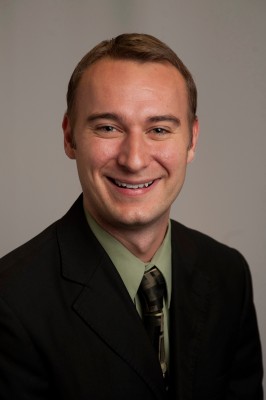