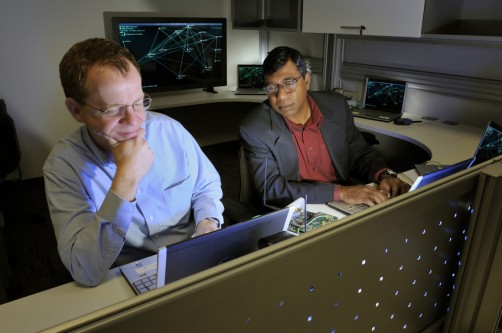 Net neutrality sounds appealing on the surface because it ensures an equal playing field for businesses large and small, and speedy access to the internet, says Virginia Tech Professor Jeff Reed. However, “net neutrality rules are written for yesterday's internet, not today or even tomorrow’s internet,” he added.

On today/tomorrow internet needs:  “One of the biggest misconceptions is that everyone thinks internet is one thing. When in actuality it is evolving into specialized networks for cars, for first responders, for bridge ice sensors, for the power grid, etc.”

“These services have different requirements and networks, and will need to be specifically tuned, hence, all bits cannot be treated equally. Your 911 call is sharing bandwidth with your neighbor’s Netflix stream. Do you think they should be given equal priority?”

“If constraint of trade does occur, this is primarily a legal issue for the Dept. of Justice, not a FCC issue. Trying to prevent this problem, which has little if any historical evidence of abuse, through technical regulatory management is a futile effort. Telecom services are too complex and rapidly changing to regulate this way.”

“Network neutrality regulations were written based on speculation. Could anyone envision that Comcast would cut off Netflix to its customers and force them to use Comcast's streaming service? Providers are smarter than this and know there would be a tremendous backlash from customers.”

"Wireline competition is less competitive today than wireless communications and granted most of the people in the US have only one broadband provider. However, with the advent of 5G there will be new competition to provide high speed data services. It is clear, this is going to be one of the driving business models for 5G.”

Professor Jeff Reed has served as an advisor to federal organizations and commercial organizations such as AT&T and Samsung. He is currently coauthoring a book on 5G and is the founding director of Wireless @ Virginia Tech, one of the largest and most comprehensive university wireless research groups in the United States.