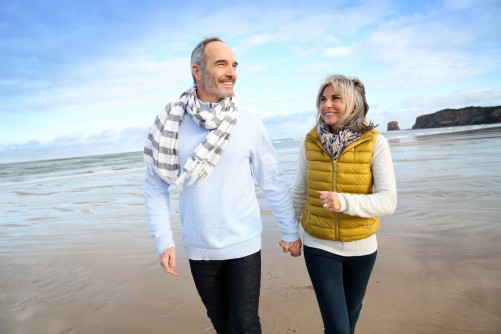 Newswise — New Brunswick, N.J. - February 7, 2018 - Results of a phase 2 study presented at the recent American Society of Hematology Annual Meeting shows the best outcomes to date for older Hodgkin lymphoma patients treated with brentuximab vedotin before and after doxorubicin, vinblastine and dacarbazine (AVD) chemotherapy.  Andrew M. Evens, DO, MSc, FACP, associate director for clinical services and director of the Lymphoma Program at Rutgers Cancer Institute of New Jersey was the presenting author. Dr. Evens, who is also the medical director of the oncology service line at RWJBarnabas Health and a professor of medicine at Rutgers Robert Wood Johnson Medical School, shares more about the work.

Q: Tell us about the study and what you and your colleagues found.

A: This was an investigator-initiated, multicenter phase 2 study for older patients with untreated Hodgkin lymphoma. Patients received two ‘lead-in’ doses of single-agent brentuximab vedotin followed by six cycles of standard AVD chemotherapy; responding patients received four brentuximab vedotin consolidation cycles. We enrolled 48 patients with a median age of 69; 82 percent had advanced stage disease and more than half had high-grade co-morbidities. Out of 41 evaluable patients, we found that the overall response rate to the initial brentuximab vedotin lead-in was 87 percent with a complete remission rate of 30 percent. After first-line chemotherapy was administered, the overall response rate and remission rates were 95 percent and 90 percent, respectively.  Additionally, the two-year progression-free survival rate was 85 percent with an associated overall survival rate of 94 percent on intent-to-treat analyses. Furthermore, therapy overall was tolerated well when compared with other analyses studying similar patients.

Q: Why are these results significant?

Q: Tell us about next steps.

A:  The next steps are to continue to maintain these robust remission and survival rates for older Hodgkin lymphoma patients. A current and future goal is to achieve this via integration of additional novel targeted therapeutic agents, such as checkpoint inhibitors. Furthermore, we intend to study the customization of therapy to individual patients in order to optimally harness personalized treatment regimens based in part on a patient’s functional status. 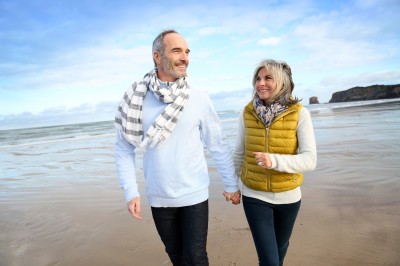