As Hurricane Laura raged, silent sentinels kept watch from below 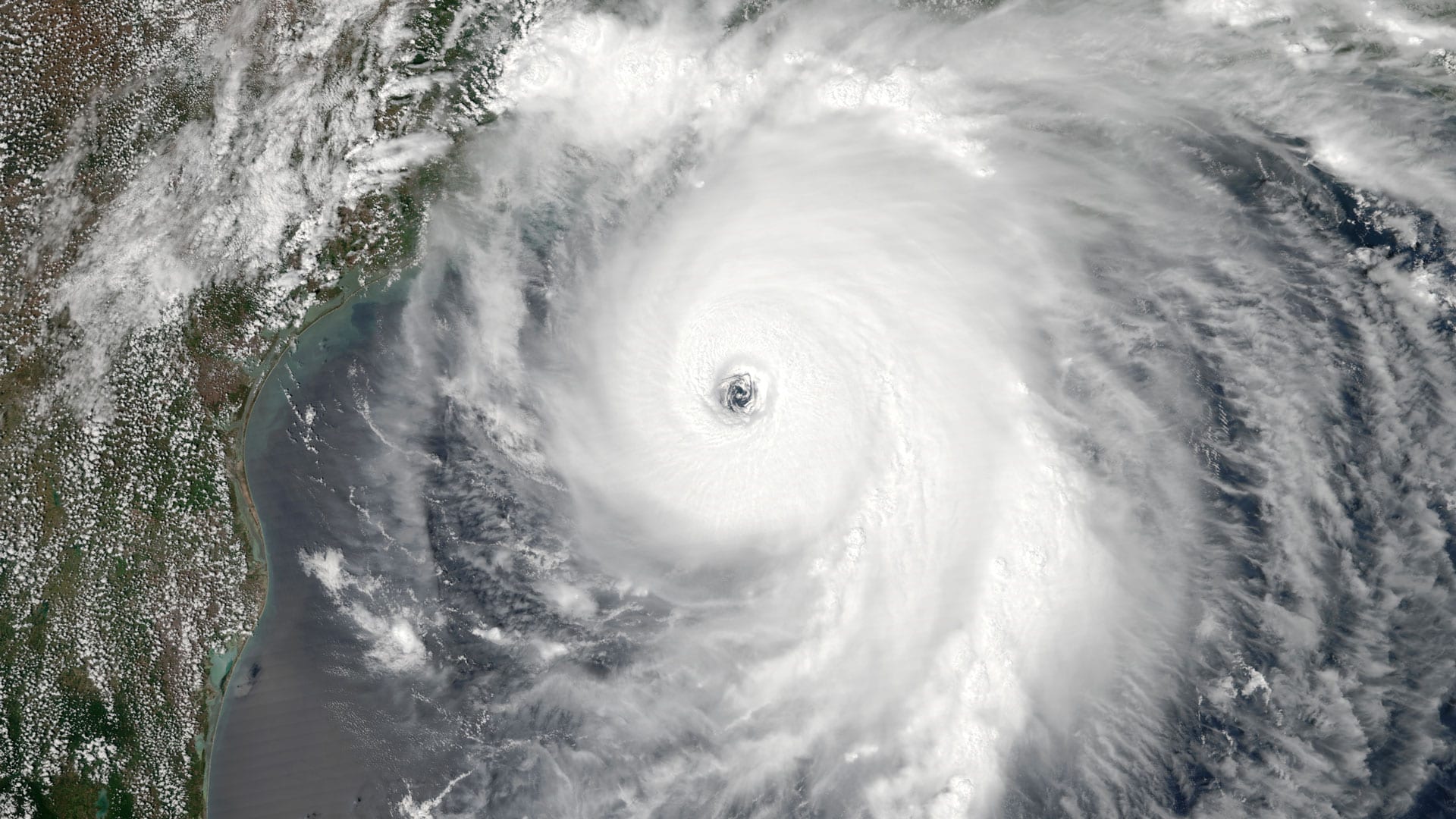 Hurricane Laura travelling over the Gulf of Mexico on August 26, 2020 as it zeroes in on Texas and Louisiana.

Newswise — Far below Hurricane Laura’s fury in the churning Gulf of Mexico, an array of underwater instruments have been taking the temperature of the ocean to measure the water’s heat content—a key factor that drives the intensity of hurricanes as they suck heat out of the ocean.

The instruments—known as Argo floats—measure water temperature and salinity as they bob from the Gulf’s surface to a depth of 2,000 meters and back up again. Earlier this week, Hurricane Laura travelled over a half-dozen of these floats as the storm zeroed in on the Texas and Louisiana coasts. Data from the floats are transmitted back to shore every five days, where they are fed into ocean models that forecasters use to predict storm strength.

“The floats are like these silent sentinels down deep in the ocean that allow us to keep track of the heat content in the eastern Gulf of Mexico,” says Amy Bower, a senior scientist at WHOI. “We use them for long-term monitoring throughout the year, so when storms like Laura pass through, we can get a profile of what the water conditions are.”

Bower, along with WHOI physical oceanographers Heather Furey, Steve Jayne, and Pelle Robbins, and researchers from the University of Rhode Island and the Center for Scientific Research and Higher Education at Ensenada, deployed more than 20 of the floats in the Gulf last year and expect to add four additional floats to the array this September.

Karina Khazmutdinova, a program manager with the National Academy of Science (NAS) which funded the instrument array, says one of the key goals of the monitoring program is to track the location and heat content of the Loop Current, a massive river-like flow of warm water that moves northward from the Caribbean Sea into the Gulf of Mexico. According to an NAS publication, the Loop Current is the dominant physical process in the Gulf waters and as such, can impact everything from oil and gas operations to ecologically-based management of marine resources in the region. It can also have a very direct impact on how severe a hurricane will become.

“When a tropical storm moves over the warm Loop Current waters, it fuels the storm so it can become a hurricane,” says Khazmutdinova. She says that storms can also intensify when they travel over ring-shaped eddies that break off from the main current.

The ability to track ocean conditions ahead of tropical storms can be crucial for tracking storm intensity, but Bower says the floats also provide valuable information that she and other scientists can use in post-storm analysis.

“We can analyze the data after the fact to learn more about how eddies form and break off from the Loop Current, and use that data to create predictive models of what the current and eddies will do,” she says. “And then we can pump that information into hurricane forecasts to improve predictions there as well.”

This research is funded by the Gulf Research Program of the National Academies of Sciences, Engineering and Medicine. The project is part of the Understanding Gulf Ocean Systems initiative.