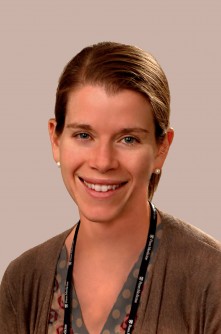 Study leader Dr. Shana McCormack is a pediatric endocrinologist at The Children's Hospital of Philadelphia. 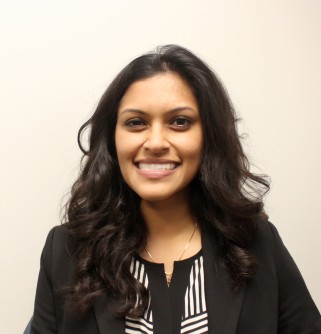 First author Dr. Sani Roy is a pediatric endocrinology fellow at The Children's Hospital of Philadelphia.

Newswise — Philadelphia, March 11, 2015 – Body mass index (BMI) during infancy may help to predict if a child will be obese by age four. In a study focused on the infant BMI-childhood obesity relationship in a cohort with a majority of African-American children, researchers from The Children’s Hospital of Philadelphia (CHOP) say that a better understanding of infant growth patterns may lead to more effective early efforts at obesity prevention.

“Given the public health importance of obesity-related medical problems, we investigated whether BMI in infants could be used as a tool to identify children at increased risk of future obesity, in order to develop better prevention strategies,” said study leader Shana E. McCormack, M.D., a pediatric endocrinologist at CHOP. “We also analyzed ancestry-based differences in growth patterns, and found differences that were apparent at as early as nine months of age were ultimately related to childhood obesity risk.”

As a measure that includes both weight and height, BMI is an approximation of body fat content. BMI increases after birth, reaching its peak in infancy, usually between eight and nine months of age. The current study analyzed the electronic health records of 2,114 healthy Philadelphia-area infants, as part of a larger study conducted by CHOP’s Center for Applied Genomics. Sixty-one percent of the children in the study cohort were African-American, a population that, according to national estimates, has high rates of obesity and diabetes in adulthood. Investigators hope that more reliable, early identification of all infants at increased risk for obesity will offer a unique opportunity to develop and implement targeted interventions.

However, the study team performed statistical analyses to distinguish the effects of ancestry and infancy BMI, while also accounting for other factors such as birth weight and socioeconomic status. Their conclusion was that infancy BMI played a more important role than ancestry in determining the risk of childhood obesity. In addition, socioeconomic factors, inferred from geographic and insurance data, played a role in infancy BMI. Higher rates of poverty, for instance, were associated with higher and earlier peak BMI.

Roy added that the current study provides rich longitudinal data, including drawing on the many measurements that are made routinely during infancy and early childhood at well-child check-ups. It is one of the largest studies to date using longitudinal data in such a diverse population.

The actual causes of these differences in infancy BMI and risk of childhood obesity in African-Americans remain subjects for further research. One co-author, Babette S. Zemel, Ph.D., the director of the Nutrition and Growth Laboratory at CHOP, is leading a prospective study of African-American infants and families, investigating factors such as hormone levels, variations in intestinal bacteria, and feeding practices such as breastfeeding and formula feeding on growth and excess weight gain.

In children under age two, there is currently no consensus definition of obesity, said McCormack, who added, “In the absence of an accepted, valid definition of obesity in infancy, we struggle both as researchers and clinicians with how to best individualize recommendations for infants to prevent childhood obesity. Our findings suggest that infant BMI pattern could be one additional tool. In addition, infant BMI may be an early metric to use in evaluating the impact of public policy interventions.”

The National Institutes of Health supported this study (grants DK094723 and HD056465). Co-authors were from CHOP and from the Perelman School of Medicine at the University of Pennsylvania. Co-authors from CHOP’s Center for Applied Genomics included Hakon Hakonarson, M.D., Ph.D., and Struan Grant, Ph.D., who has long studied genetic influences on childhood obesity and diabetes. 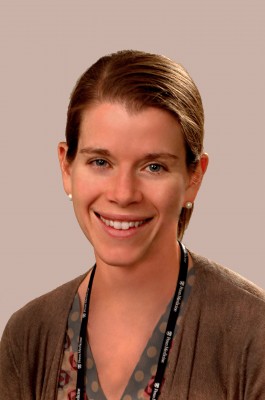 Caption: Study leader Dr. Shana McCormack is a pediatric endocrinologist at The Children's Hospital of Philadelphia. 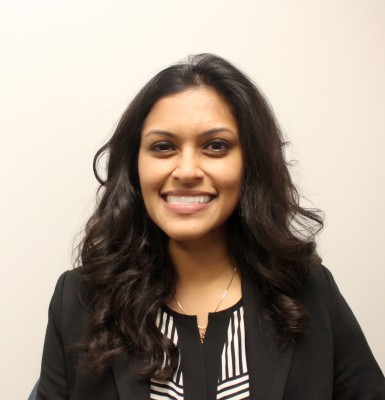