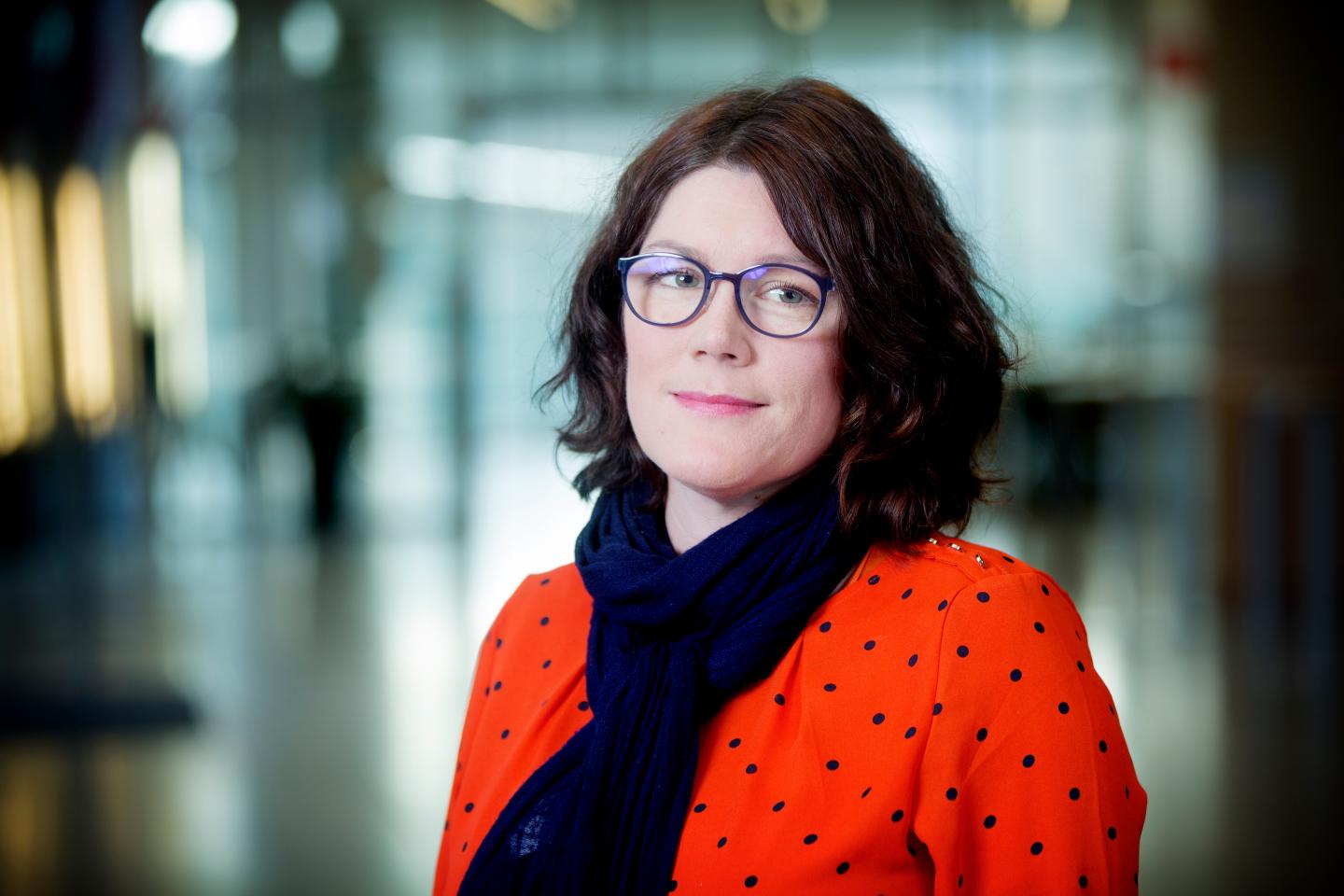 Newswise — Surgical treatment of obesity is as effective for individuals who developed the disorder early, by the age of 20, as for those who have developed obesity later in life, a study from the University of Gothenburg shows.

The results, published in the journal Diabetes Care, are based on data from the Swedish Obese Subjects (SOS) study. Started in 1987, this study is led and coordinated from Sahlgrenska Academy at the University of Gothenburg.

The present substudy covers a total of 4,026 adult individuals who had developed obesity. Half of them had undergone bariatric surgery and the other half were a control group. Each of the groups was divided into three subgroups, based on the participants' body mass index (BMI) at age 20: those of normal weight, those who were overweight, and those with obesity.

The researchers then investigated whether there was any difference in the effects of bariatric treatment for obesity among those who had developed the disorder before age 20, compared with those who developed it later in life.

One of the study's coauthors is Johanna Andersson Assarsson, Ph.D., researcher and study coordinator for SOS.

"We were somewhat surprised at the results. Since the group that had already developed obesity by the age of 20 had been exposed to obesity and its risks for longer periods, we'd expected that bariatric surgical treatment in these participants would be less effective in terms of weight loss and obesity-related sequelae than in the other group. But it wasn't like that," Andersson Assarsson says.

"On the contrary, the group with obesity at age 20 lost a little bit more weight after the operation, and there was no difference in effects on diabetes or its complications, cardiovascular disease or cancer, compared with individuals who developed obesity later in life."

For many diseases, early treatment is advantageous, but individuals with early-onset obesity have often had their disorder for a long time before bariatric surgery is considered. It has sometimes been speculated that bariatric surgical treatment would be less effective in these individuals because of their longer exposure to the adverse health effects of obesity.

"Here, we show that's not the case. And we think it's important that this information reaches people considering bariatric surgery for obesity and also health professionals who treat patients with obesity," says Johanna Andersson Assarsson.