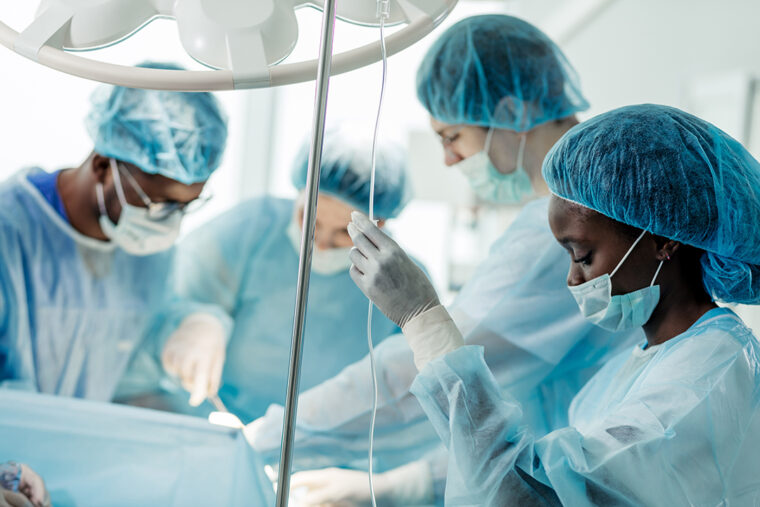 Newswise — Based on 60 in-depth interviews with black medical doctors, nurses and technicians in the health care industry, a new study from Washington University in St. Louis finds that wherever black workers are positioned in an organization — top, middle or bottom — informs and shapes their impressions about workplace racial discrimination.

“Our paper argues that black workers’ perceptions of racial discrimination derive not just from being in the minority, but also from their position in the organizational structure,” said Adia Harvey Wingfield, the Mary Tileston Hemenway Professor of Arts & Sciences and an expert on race and gender inequality in the workplace.

“Research shows that black individuals encounter an enormous amount of racial discrimination in the workplace, including exclusion from critical social networks, wage disparities and hiring disadvantages,” said Harvey Wingfield, co-author of the study “Getting In, Getting Hired, Getting Sideways Looks: Organizational Hierarchy and Perceptions of Racial Discrimination,” published Jan. 2 in the American Sociological Review. “But we don’t know how to explain what kinds of discrimination seem most salient to black workers themselves, or why perceptions of discrimination vary within this racial group.

“This study breaks new ground by showing that black workers who are highly positioned in an organization see different kinds of racial discrimination than those closer to the bottom,” she said.

Their analysis draws on interviews with 60 black workers employed in the health care industry. Respondents worked in professional occupations that required at least some formal, specialized training. Twenty-six were doctors associated with various specialties, 23 were nurses or physicians’ assistants, and 11 worked as technicians.

“These differences are linked to position in the organizational hierarchy. Higher status in an organization means more exposure to how policies and rules are made — and the impact those can have on a wide cross-section of black employees.

By focusing on organizational interactions, the researchers were able to show that “basic mechanisms, such as hiring, promotion, and status are key to explaining how position in an organizational hierarchy connects to perceptions of racial discrimination.”