5-Aug-2021 11:20 AM EDT, by Norwegian University of Science and Technology (NTNU)
favorite_border

Newswise — Cancer cells sometimes develop resistance to the cytotoxic drugs used in chemotherapy. Figuring out why the treatment isn’t working and why it may even defeat its own purpose is therefore important to understand.

“We haven’t understood very much about how this resistance to chemotherapy develops and even less about how the microenvironment in cancer can affect the process,” says Kaisa Lehti, a professor at the Norwegian University of Science and Technology's (NTNU) Department of Biomedical Laboratory Science.

Lehti has led the work to understand more about how cancerous tissues develop resistance to a particular form of chemotherapy. The University of Helsinki, Karolinska Institutet and NTNU have collaborated on the research. The results have now been published in the well-respected Nature Communications journal.

Ovarian cancer affects about 500 Norwegian women each year. If the cancer is detected early, almost all patients survive the first five years. But if it is discovered later, the chances of survival are much worse. Finding effective treatment is therefore very important.

One of the standard treatments for ovarian cancer is called platinum chemotherapy. The cytotoxins are so named because they contain platinum compounds. They are often effective in treating various cancers.

Unfortunately, cancer cells often develop resistance to this particular platinum chemotherapy treatment. The solution lies in how the cytotoxin itself can change the cancer cells and their environment.

Lehti sums up the process. “The cytotoxin can change the way the cancer cells send and perceive signals and can modify the microenvironment around the cells.”

This change allows the cancer cells to withstand the damage caused by the cytotoxin – and can thus survive the chemotherapeutic attack. The researchers have found this key to the puzzle in a layer of tissue that often surrounds cancer cells.

"A fibrotic network of proteins, known as the extracellular matrix or ECM, surrounds the cancer cells, particularly the most aggressive ones," says Lehti.

“Previously, we haven’t known how the communication between the cancer cells and the extracellular matrix is ​​affected by, or even itself influences, the development of cancer and  its response to chemotherapy,” says Lehti.

But we know more about that now. Chemical and mechanical signals in the surrounding ECM tissue are already known to help cancer develop its ability to spread and to resist treatment.

The increased knowledge about these mechanisms is helpful when choosing treatments for people with cancer. 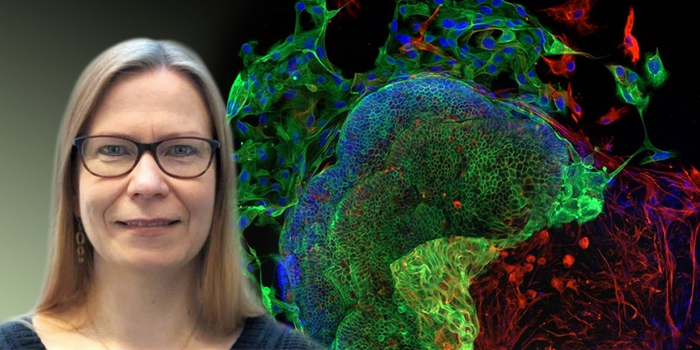 Caption: Kaisa Lehti, a professor at the Norwegian University of Science and Technology's Department of Biomedical Laboratory Sciences has lead the effort to understand more about why chemotherapy sometimes doesn't work. 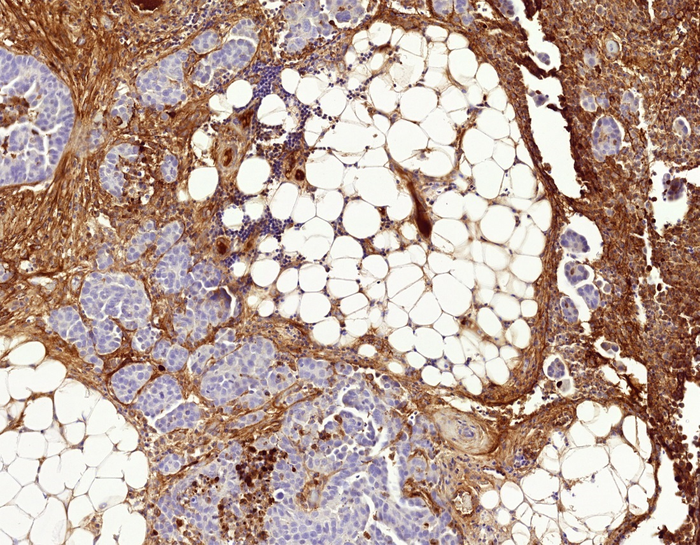