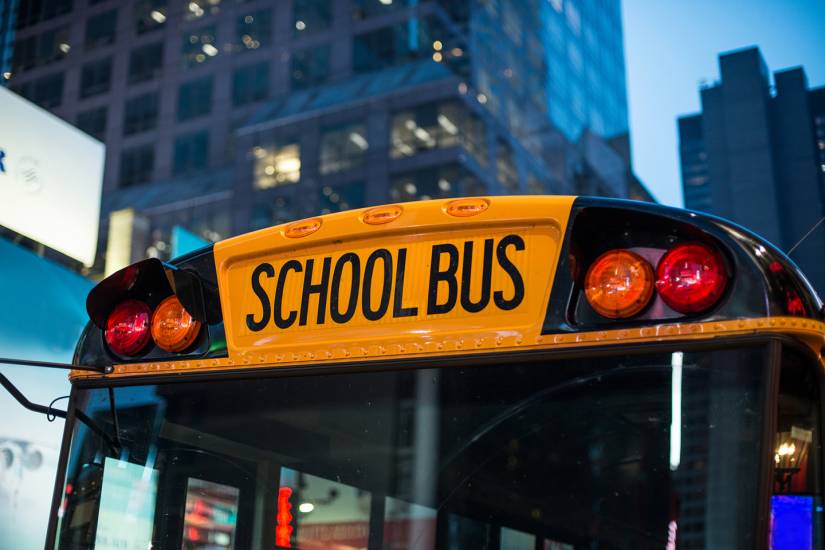 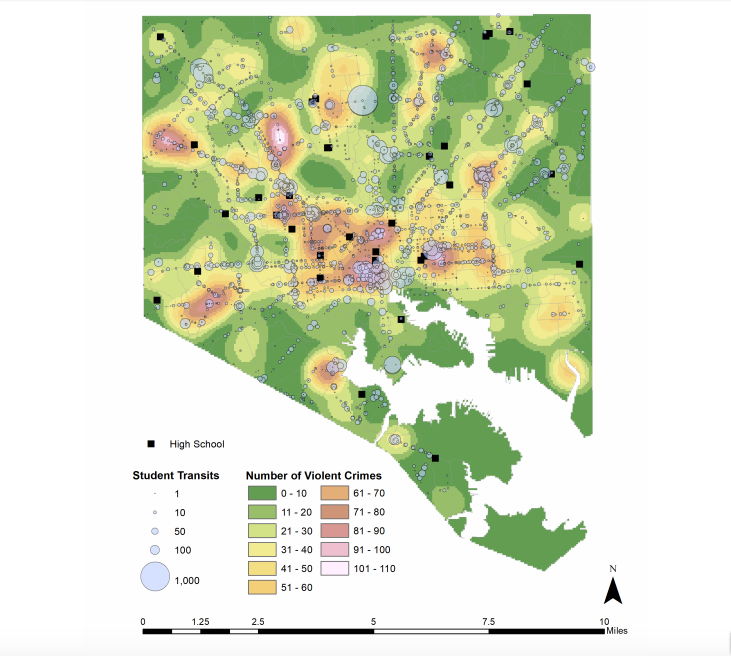 Newswise — The more crime that occurs along a student’s way to school, the higher the likelihood that student will be absent, Johns Hopkins University researchers found.

By modeling the most efficient routes to school for Baltimore students, researchers found those who commute through areas with double the average amount of crime are 6 percent more likely to miss school. Even more crime-ridden routes to school led to proportionately more absenteeism. The findings, which demonstrate yet another way urban violence effects school outcomes, appears [today] in the journal Sociological Science.

“Having to travel through dangerous streets is leading kids to miss school,” said lead author Johns Hopkins sociologist Julia Burdick-Will. “Not showing up for school has important academic consequences and students who must prioritize their own personal safety over attendance have a clear disadvantage.”

Researchers including Burdick-Will have shown that students exposed to violent crime have lower test scores and lower graduation rates. And chronic absenteeism has been linked to lower achievement, student disengagement and increased risk of dropping out.

Meanwhile families, especially those living in violent and disadvantaged neighborhoods, are increasingly choosing to send their children schools in different parts of town. But getting to these schools is often difficult. Many districts have cut back on traditional school busses and students must use public transportation. This means just showing up to school every day can mean long and difficult journeys through potentially dangerous streets, Burdick-Will says.

This is the first time anyone has attempted to gauge how neighborhood violence might influence school attendance.

Researchers first determined the quickest, most efficient route to school using public transportation for 4,200 first-time 9th-graders in Baltimore City public high schools. Then they linked those streets with crime data from the Baltimore Police Department.

The team found that students whose best route required walking or waiting for a bus in areas with higher violent crime rates had higher rates of absenteeism throughout the year. And the scary spots weren’t limited to certain parts of town — they were essentially all over the city.

The relationship between exposure to violence during the commute to school and absenteeism provides important insights into the ways urban violence links to low achievement and high school dropout, the researchers conclude. Not only are students stressed and traumatized by violence in their communities, they say, they’re missing school because of it.

“What if the closest bus stop isn’t safe and you need a ride to a farther stop. Then what if what ride falls through? Do you risk it or walk really far or do you just not go to school,” Burdick-Wills says. “Missing an extra day of school a year doesn’t sound like a lot but these things add up.”

The research was supported by a grant from the Spencer Foundation.