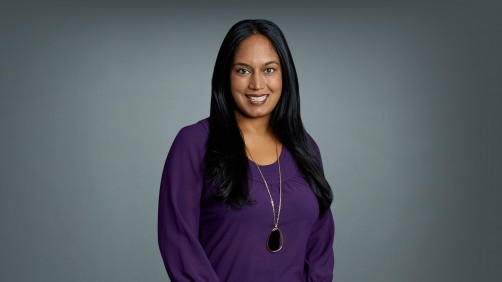 Newswise — An ethnic population at high risk for Type 2 diabetes achieved significant control of the disease through participation in community-based health programs, demonstrating that active intervention and culturally-sensitive education can reverse the course of certain illnesses. This according to a randomized controlled trial published January 31 by researchers at NYU School of Medicine’s Department of Population Health in the journal Clinical Diabetes.

The Diabetes Research, Education, and Action for Minorities, or DREAM trial, took place in several neighborhoods throughout New York City heavily populated by Bangladeshi-Americans, who have a notably higher rate of Type 2 diabetes than the general U.S. population. The study participants were randomly assigned to either a control group or a group that participated in several educations sessions with community health workers.

After six months, over 55% of those in the intervention group had blood sugar levels of seven percent or less—a measure of Type 2 diabetes management also known as Hemoglobin A1c levels—compared to 42% in the control group.

“This is the first study of a community-based program to help New York City’s Bangladeshi community control diabetes,” says Nadia S. Islam, PhD, principal investigator of DREAM and associate professor of Population Health at NYU School of Medicine. “To the broader issue of disease management, these results add to a growing body of evidence showing that community health worker programs are a low cost and effective strategy for controlling certain chronic diseases.”

Bangladeshi immigrants make up the fastest growing segment of South Asians in the U.S., numbering over 3.4 million -- with a majority living in New York City. Foreign-born South Asians also are at greater risk of diabetes than the general population. A recent study in New York City concluded that 35% of South Asians had Type 2 diabetes while another study in California found a prevalence of 29% -- compared to a rate of slightly more than 9% among the general U.S. population.

To help overcome these barriers, the researchers developed intervention and health education programs led by community-based health workers, who were hired and trained by centers like NYU Langone, and who often come from the same ethnic background and communities as the populations they serve.

How the Trial Was Conducted

The DREAM study enrolled 336 participants who identified as Bangladeshis; resided in New York City; were between 21 and 75 years old; and had a confirmed diagnosis of Type 2 diabetes -- defined as a hemoglobin A1c level of 6.5 percent or higher.

The other 160 participants were assigned to a control group, who were invited only to the first educational session, an overview of diabetes.

The researchers also found that both the intervention and control groups reported overall changes in behavior, including increased diabetes knowledge, increased weekly physical activity, and weekly monitoring of blood sugar. “This suggests that even minimal community engagement around health made an impact,” Islam says.