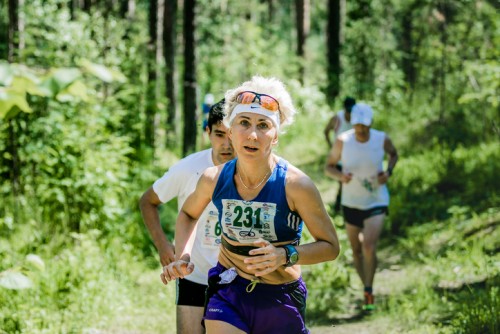 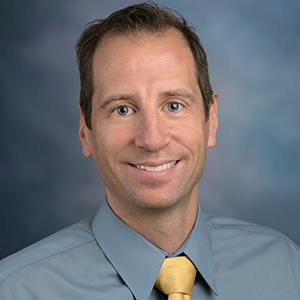 Newswise — ATLANTA—A person’s sex and running ability play a role in the decline of their performance in marathons as they get older, according to a Georgia State University study.

“We found that marathon performance decline begins at about 35 years old,” said Dr. Gerald Zavorsky, lead author of the study and associate professor in the Department of Respiratory Therapy at Georgia State. “For top runners, we determined the slowdown is about two minutes per year beginning at age 35 for men, and for women, it’s actually a little bit statistically faster of a slowdown, around two minutes and 30 seconds per year beginning at the age of 35.”

“If you’re an average runner finishing in the middle of your age group, statistically the slowdown starts at age 50. It’s similar if you’re a man or woman. The decline with aging in average runners is around two minutes and 45 seconds per year beginning at age 50.”

The researchers examined data from 2001 to 2016 for three of the largest marathons in the United States – Boston, New York City and Chicago – to look at differences in the age of slowdown for men and women. They also determined if there are age-related differences in decline between elite runners (those who finish at the top of their age group) versus average runners (those who finish in the middle of their age group). The runners were between 16 and 74 years old.

Marathon running is one of the most popular sporting events in North America. At least 500,000 runners compete in marathons each year. This is the first study to examine more than a decade of age-group winners and median finishers from multiple marathons.

Zavorsky believes the 15-year difference in age-related slowdown for elite runners versus average runners occurs because some people don’t realize their running potential and don’t start running until later in life.

He also thinks the world champion males are a little younger than the world champion females because of circumstance, not necessarily physiological differences. Women might take time off from running to deliver a child and then start back up again, Zavorsky said.

“If you’re an older person and you want to pick up marathon running, yes you can still improve because you’ve just now begun running,” Zavorsky said. “There’s always room for improvement, but physiologically, you were probably at your prime somewhere between 25 and 34 years old. But people who are older can still train to achieve personal goals and get the health benefits of exercise, such as lower blood pressure, lower blood cholesterol and enhanced psychological well-being.”

While complete 2001-2016 data weren’t available from the three marathons, the researchers are confident that examining three marathons over several years provides enough data to give a careful analysis.

Co-authors of the study include Kelly Tomko, a former Georgia State student now at the University of Bridgeport in Connecticut, and Dr. James Smoliga of High Point University in North Carolina.