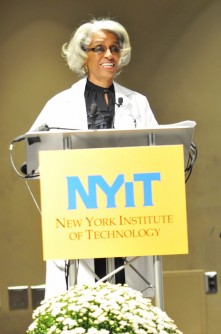 Dr. Barbara Ross-Lee, Vice President for Health Sciences and Medical Affairs at New York Institute of Technology is available to discuss the latest study published in Circulation indicating racial/ethnic and gender gaps in use of prescribed medicines following a heart attack.

Ross-Lee oversees the administration and operation of the College of Osteopathic Medicine and the School of Health Professions. She has an extensive background in health policy issues, and serves as an advisor on primary care, medical education, minority health, women's health and rural health care issues on federal and state committees and organizations.

"Health care is often described as being in crisis," says Ross-Lee. "The components of the crisis are: access, cost, and quality."

She adds: "This study focuses on the frequently invisible crisis of behaviors (patients and providers) which has a significant impact on health status and hasn’t until recently begun to be quantified. As we, as nation, begin to focus more effectively on health versus disease, the crisis in ‘behaviors’ will become more important for the creation of intervention strategies, including education." 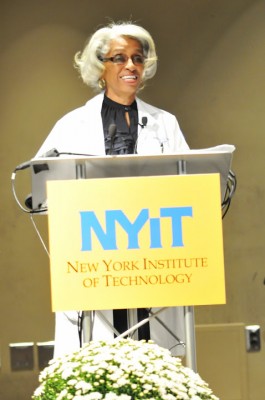