Early screening for gestational diabetes in pregnant, obese women may be unhelpful 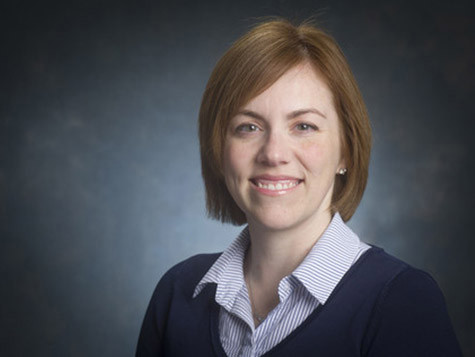 Newswise — Findings published in the January issue of the peer-reviewed American Journal of Obstetrics & Gynecology suggest there is no improvement in pregnancy outcomes for obese women who receive early gestational diabetes screening.

The findings were presented Feb. 14 at the Society for Maternal-Fetal Medicine’s annual Pregnancy Meeting™ by lead author Lorie Harper, M.D., associate professor in the Division of Maternal and Fetal Medicine at the University of Alabama at Birmingham. The research received the Norman F. Gant Award for Best Research in Maternal Fetal Medicine by SMFM.

The American College of Obstetricians and Gynecologists recommends earlier screening for gestational diabetes in women with certain risk factors like obesity, with routine screening taking place at 24-28 weeks’ gestation. However, there have been no randomized control trials that justify earlier screening in obese women for improved birth outcomes.

The study, which randomized more than 900 obese women into two different screening groups — one with screening between 14 and 20 weeks of pregnancy and the other between 24 and 28 weeks of pregnancy — saw no difference in health outcomes. Primary outcomes investigated included hypertensive disease of pregnancy, shoulder dystocia and neonatal hyperglycemia.

While there is no significant harm associated with insulin use in pregnancy, it can be costly and painful to inject. Taking study results into consideration, the recommendations for early gestational diabetes screening may need reassessment.