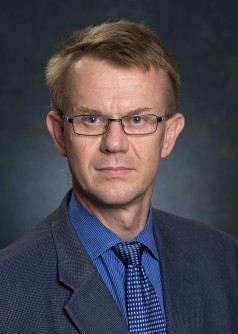 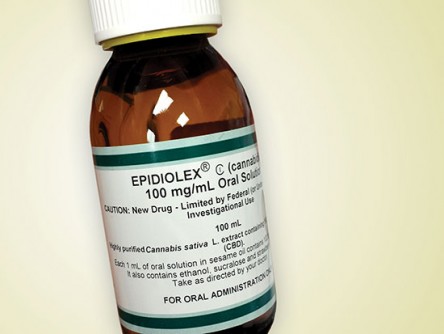 Newswise — BIRMINGHAM, Ala. – Increasing interest in the properties of cannabinoids as a therapy for epilepsy has prompted the editors of Epilepsy & Behavior, a leading epilepsy journal published by Elsevier Publishing, to produce a special issue devoted entirely to studies of cannabinoids. A University of Alabama at Birmingham neurologist involved in UAB’s studies of CBD oil serves a co-guest editor of the issue, set to publish in May. Cannabinoids are components of the cannabis plant.

“Over the past five years, the lay press and families of children with catastrophic epilepsies popularized the use of cannabis and cannabinoids to treat seizures,” said Jerzy Szaflarski, M.D., Ph.D., professor in the UAB Department of Neurology and co-primary investigator of UAB’s studies of CBD oil authorized by Alabama legislation commonly known as Carly’s Law. “Many state legislatures have since legalized medical cannabis. But, there is an enormous dissociation between the widespread use of cannabis-based products to treat epilepsy and our understanding about the efficacy and safety of different cannabinoids in treating epilepsy.”

Szaflarski and co-guest editor Orrin Devinsky, M.D., of New York University Langone Medical Center say the goal of the special edition is to evaluate the concerns and gaps in cannabinoid knowledge and medical education, and to create a curriculum as a first step in building a broader educational Roadmap.

The guest editors say the special issue will seek to provide an overview on this subject for general neurologists and epileptologists, including historical aspects of cannabis use for epilepsy, overview of cannabis botany and general aspects of endocannabinoid system as it pertains to epilepsy.

“We hope these articles will help stimulate greater understanding and, more importantly, more studies to scientifically define the potential benefits and harms of cannabis-based therapies for epilepsy,” Szaflarski said. “We need to develop a curriculum to address the rapidly changing scientific and regulatory landscape surrounding the medical use of cannabis and cannabinoids.”

Known for its innovative and interdisciplinary approach to education at both the graduate and undergraduate levels, the University of Alabama at Birmingham is an internationally renowned research university and academic medical center, as well as Alabama’s largest employer, with some 23,000 employees, and has an annual economic impact exceeding $5 billion on the state. The five pillars of UAB’s mission include education, research, patient care, community service and economic development. UAB is a two-time recipient of the prestigious Center for Translational Science Award. Learn more at www.uab.edu. UAB: Knowledge that will change your world. 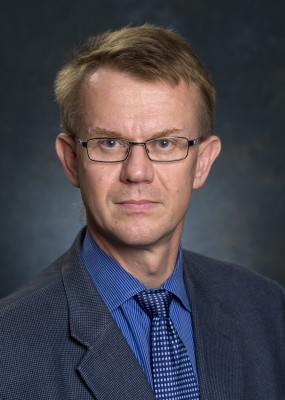 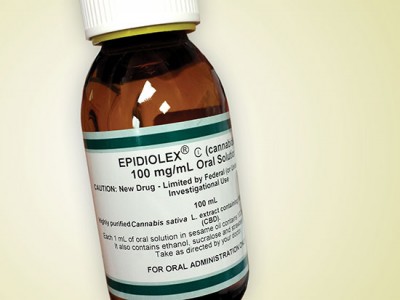