Expert: U.S. Agricultural Economy Could Get Caught in 'Cross-Fire'of Tariffs on Chinese Goods 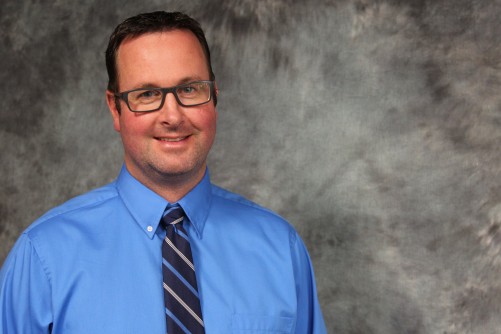 Newswise — Implementing tariffs unilaterally on China exposes the U.S. to retaliatory tariffs that could rocket the United States into a trade war with China, says Virginia Tech expert Jason Grant.

“While there is little doubt over whether China has been guilty of stealing intellectual property from the U.S. and other countries,” said Grant, an associate professor of agricultural and applied economics. “Using a rarely used section of U.S. trade law that allows the president to raise tariffs against specific countries potentially undermines the rules-based multilateral system that has been in place under the World Trade Organization since 1995.”

“There are formal channels in place within the World Trade Organization that are designed to ameliorate disputes like these and disregarding them undermines the credibility of this organization. As it is, the U.S. is singling itself out for further retaliation from China that could ignite a tit-for-tat trade war that ends with no one winning. And U.S. agriculture – which exported $20 billion to China in 2017 – will likely be one of the first, and worst hit, industries that gets caught in the cross-fire.”

Jason Grant’s research expertise is in the area of agricultural trade, specifically with regards to bilateral and regional free trade agreements, as well as tariffs and non-tariff measures. Grant has performed economic analysis for the Office of the Chief Economist of the United States Department of Agriculture, including an analysis that quantified the benefits and drawbacks to the controversial Trans-Pacific Partnership in 2016. Grant directs the Virginia Tech College of Agriculture and Life Sciences’ Center for Agricultural Trade, which promotes agricultural trade through research, education, and outreach.