It's Time to Kill the Murder Hornet Headlines 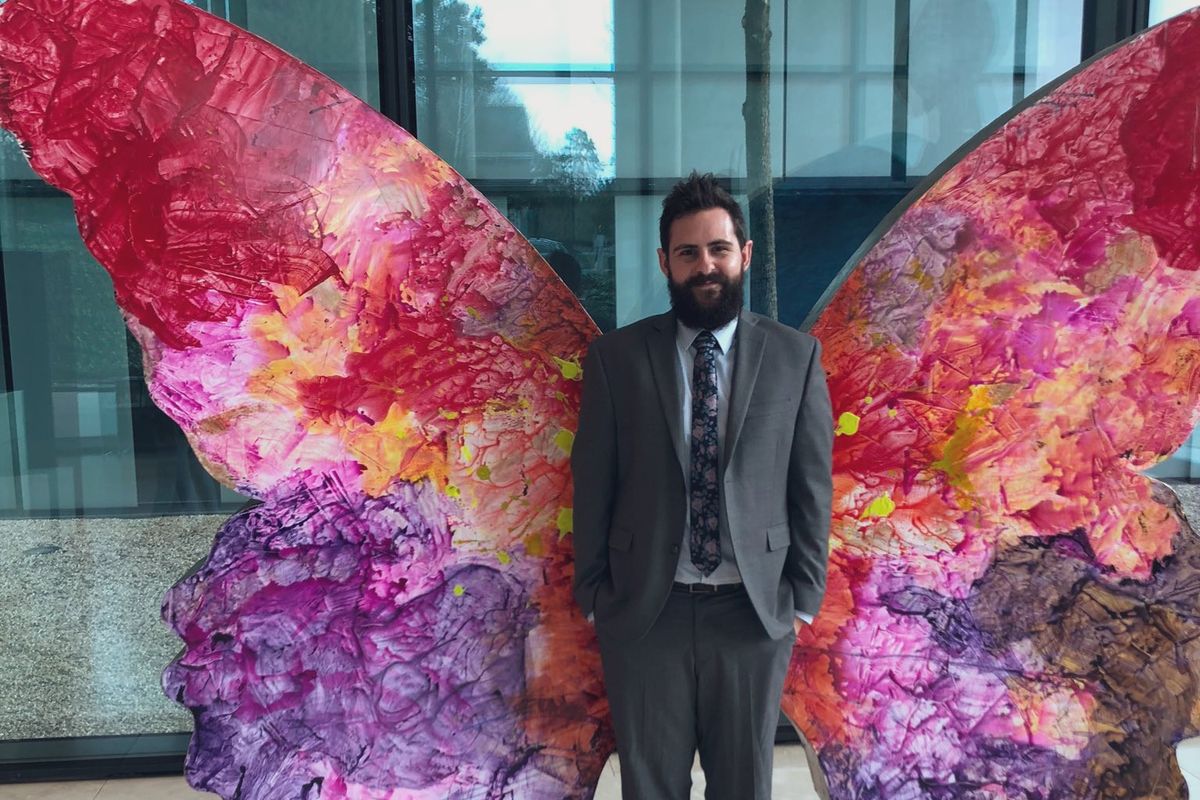 Brian Lovett, entomologist and post-doctoral fellow in the WVU Davis College of Agriculture, Natural Resources and Design, describes the Asian giant hornet, why its arrival is concerning and how it became known as the “murder hornet.” 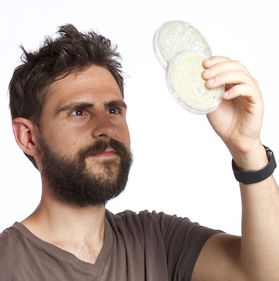 As most attention in the United States focuses on public health and the economy, entomologists have their eyes on the Asian giant hornet (Vespa mandarinia) recently discovered in the state of Washington. Brian Lovett, entomologist and post-doctoral fellow in the West Virginia University Davis College of Agriculture, Natural Resources and Design, describes the species, why its arrival is concerning and how it became known as the “murder hornet.”

Can you describe the Asian giant hornet?

Native to the eastern part of Asia, they look like a typical orange and black hornet, but they are quite large. At their largest, just under two inches in length and their wingspan is about three inches. This is the largest hornet in the world. They are general predators of large insects, so they will go after anything that can provide a substantial meal from cicadas, to honeybees to praying mantises.

How did the species get the name “murder hornet”?

The moniker “murder hornet” is a new, sensationalized name to convince people to read articles on this invasive species. In a recent news article, this name is attributed to the idea that these wasps kill “50 people a year” in Japan. Considering that there are only on average 62 annual deaths across the entire United States from all hornet, wasp and bee stings, this number seems suspect to me. When I went looking for a Japanese source, the number from hornet, wasp and bee stings reported in 2018 was 12. To be clear, this is not due to this one "murderous" hornet, but a range of related stinging insects. Hornets play an important role in natural ecosystems, and the threat they pose to us is vanishingly small unless they are provoked.

How did it arrive in the United States?

We don't know how exactly they arrived in the U.S. (and we may never know), but likely it was brought over through global trade or travel. This is how most invasive insects get their start here. Scientists are currently trying to track and stop their spread in the Pacific Northwest.

Why is the arrival of the species concerning?

As a large predator, they can attack a range of charismatic insects. Some of these may be pest insects like caterpillars that eat our crops, but others may comprise many members of a honeybee hive. Our domesticated honeybee is European, so it does not have natural defensive behaviors against this Asian predator.

People are also concerned about their sting. It is quite painful, and if you are stung you can have a severe allergic reaction or organ failure due to their venom, particularly if stung by many individuals. This type of reaction is what accounts for the hornet, wasp and bee sting-related deaths seen in the U.S. before this wasp arrived, and these sorts of attacks usually only occur when insects are provoked or are being territorial (near their nests).

Is this insect I found an Asian giant hornet?

Since this hornet was very recently introduced into Washington state, it is very unlikely to be found far from there unless one hitches a long ride or there is a new introduction. If you find a large wasp or hornet (1-2 inches in length) in the eastern U.S., it is much more likely to be our European hornet (Vespa crabro) or the eastern cicada killer (Sphecius speciosus).

Caption: Brian Lovett, entomologist and post-doctoral fellow in the WVU Davis College of Agriculture, Natural Resources and Design, describes the Asian giant hornet, why its arrival is concerning and how it became known as the “murder hornet.”