Research shows potential for cost reduction and a new tool for engineers. 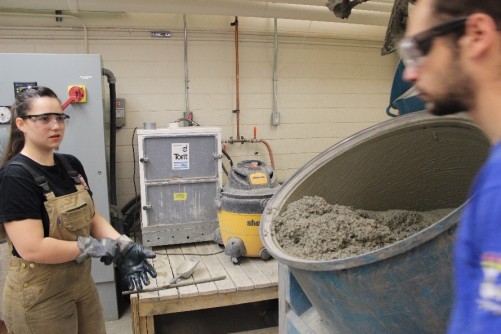 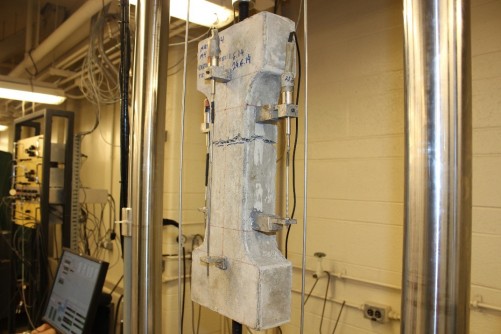 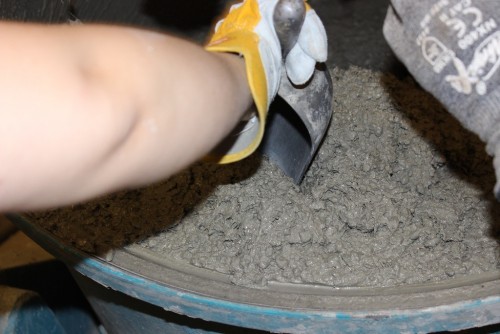 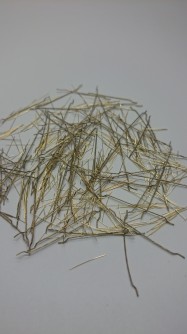 Newswise — Hybridization is not new to science; humans have been using it for centuries in order to produce a specific result or needed trait, such as resistance to pests, disease, lack of water, and better crops. Hybridization is part of the natural evolution that has been taking place since the beginning of time for the preservation of life. As fundamental parts of hybridization, flexibility and adaptation are key terms for sustainability.

Concrete and steel bars have been used in construction over the past 100 years and have been integral for urbanization after the industrial evolution. As years pass by buildings and public infrastructure age fast and signs of deterioration vary depending on environmental and other conditions. Prevalent examples of deterioration are freeze thaw cycles that can affect buildings in Northern Canada, chloride attack in maritime environments like Panama, and concrete cracking in high rise buildings in big cities after earthquakes. Most of the time, however, it is a combination of various factors that results in deterioration. This is when fiber hybridization proves useful for repairing existing infrastructure and for future works.

Adding fibres as reinforcement in construction materials, including concrete, is a technique that can be traced back to antiquity. Straw and mortar were used for producing mud bricks with horsehair often used as reinforcement. As fiber technology developed, cement was reinforced by asbestos fibers in the early twentieth century. Addressing potential health issues that arise with the use of asbestos, modern fibers used to reinforce concrete are mainly either synthetics, organic, glass, kevlar, or steel, in a variety of shapes and dimensions. Fibers have many benefits including increased strength in tension, ability for concrete to stretch resembling steel, abrasion resistance, fire resistance, ability to absorb energy during an earthquake, and many more. However, every type of fiber is limited to one of the benefits above.

Recognizing the need for flexibility in future construction, researchers at the University of Toronto have been working towards identifying potential benefits from combining different fibers and developing models to predict their response. Following the same principle as hybrid cars that can be designed to meet different goals, such as better fuel economy or more power, hybrid fiber concrete used in this study aims to enhance resistance under shear loading. Two different types of steel fibers were used, mixed in equal amounts. One was straight, like a needle made out of high-strength steel wire with a length of 13 mm, and the second had a length of 30 mm with bent ends like hooks. Typically longer fibers have been used in industrial floors, for example, while short fibers were used in bridges where cracks have to be stitched together while they are still small. Results were compared against samples with the same total amount of fibers.

“We were not surprised that concrete with hybrid fibers was stronger than that with one type of fiber, short or long. And think that it cost the same amount of money to produce both!”, said Stamatina Chasioti. But what does this mean in practice? If we had to make a building choosing either of the concrete options above, using a cocktail of fibers would actually enable us to reduce the total amount of steel that we had to use to achieve the same resistance. Alternatively, accounting for these benefits, a designer would even choose to reduce the size of the columns and beams, saving even more money, and creating a more elegant building. Synergy between different fibres is essentially a tool in engineer’s hands. While many more combinations of more than two types of fibres even with different materials could be examined, polypropyle fibres for shrinkage and steel fibers for strength, for example, this study focuses on just one to identify potential benefits. “There are many fiber combinations to be explored in the future, that could be useful for targeted design of structures” said the principal investigator, Frank J. Vecchio.

The research can be found in a paper titled “Effect of Fiber Hybridization on Basic Mechanical Properties of Concrete,” published by ACI Materials Journal, V.114, No.3, May-June 2017. 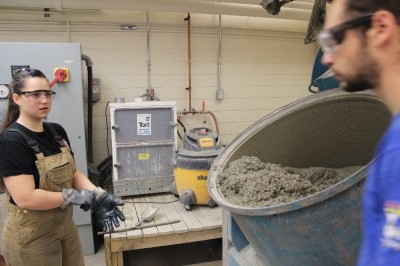 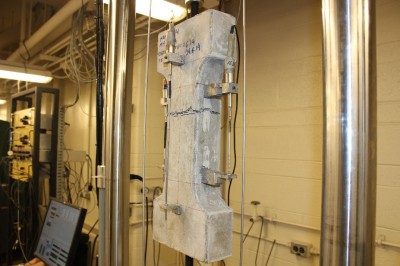 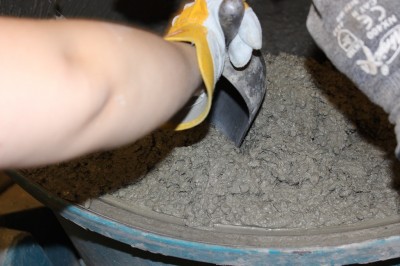 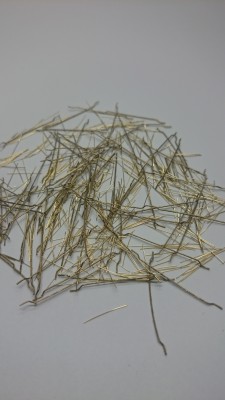