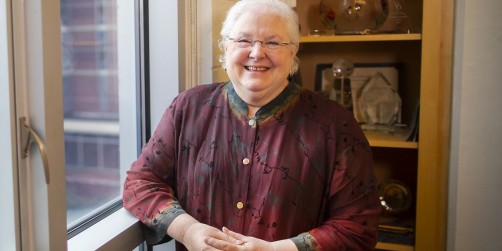 Therese S. Richmond, PhD, RN, FAAN, the Andrea B. Laporte Professor of Nursing and Associate Dean for Research & Innovation at the University of Pennsylvania School of Nursing. 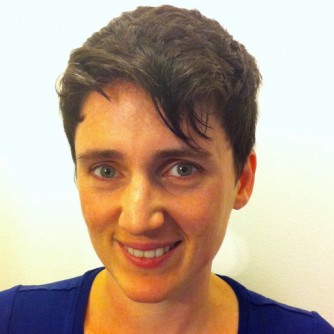 Newswise — PHILADELPHIA (March 9, 2020) – While firearm violence is a major public health challenge in the United States, it has often been considered a law enforcement issue with only law enforcement solutions. An article by two University of Pennsylvania researchers advises that treating firearm violence as a disease and taking a public health approach to prevention and treatment can help reduce its harms.

Key to achieving that goal will be to overcome legislative mandates around research funding which have hampered investigators from establishing careers studying firearm violence and building a body of evidence. An important step this year is the allocation of $25 million in the federal budget to NIH and CDC specifically targeted to the study of firearm violence.

“Federal funding around firearm violence research lags far behind the burden of disease,” says Therese S. Richmond, PhD, RN, FAAN, the Andrea B. Laporte Professor of Nursing and Associate Dean for Research & Innovation at the University of Pennsylvania School of Nursing (Penn Nursing). The consequences of firearm violence are broad and deep for individuals, families, and communities.

“Reducing the impact of firearm violence is contingent upon building a solid evidence base. Without this base, effective interventions may be under-used and ineffective ones may waste our collective time and money,” says co-author Elinore J. Kaufman, MD, MSHP, from Penn’s Perelman School of Medicine. Both Kaufman and Richmond are affiliated with the Penn Injury Science Center, which brings together university, community, and government partners around injury and violence intervention programs.

The article details how critical care providers can analyze the intersections among individuals, firearms, and environments across the continuum of care, and how public health research can design, test, and implement effective interventions at the environmental, policy, technological, and individual levels to prevent firearm violence.  “Health care providers are perfectly positioned to change the current political diatribe from pro-gun/anti-gun to how we can systematically study approaches and implement evidence to reduce injury and death as we do with other diseases,” says Richmond. The article, “Beyond Band-Aids for Bullet Holes: Firearm Violence As a Public Health Priority,” has been published in the journal Critical Care Medicine.

Recently, Richmond presented the William Shoemaker Honorary Lecture on the impact of gun violence on public health during the Society of Critical Care Medicine’s 49th Annual Critical Care Congress in Orlando, Florida. You can view a recording of the presentation here.