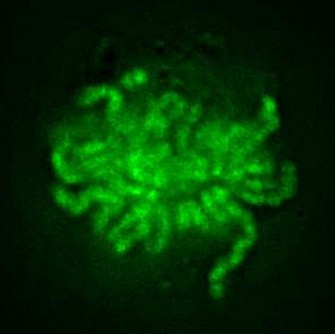 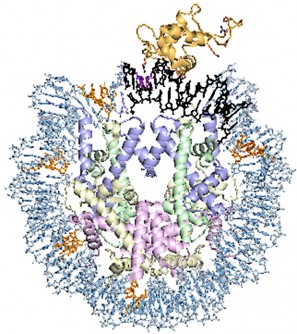 Newswise — PHILADELPHIA – Understanding the molecular signals that guide early cells in the embryo to develop into different types of organs provides insight into how tissues regenerate and repair themselves. By knowing the principles that underlie the intricate steps in this transformation, researchers will be able to make new cells at will for transplantation and tissue repair in such situations as liver or heart disease.

Now, investigators at the Perelman School of Medicine at the University of Pennsylvania are able to explain how cell identity changes occur at the very beginning of the process. “During my scientific life, I've been fascinated by how early cells make ‘decisions’ to turn on one genetic program and exclude others,” says Kenneth S. Zaret, PhD, director of the Institute for Regenerative Medicine and a professor of Cell and Developmental Biology. Zaret and postdoctoral fellow Abdenour Soufi, PhD, led a team that describes this research, which appeared online this week ahead of print in Cell. Soufi is now at the MRC Centre for Regenerative Medicine, University of Edinburgh.

What they found could be applied to guiding cells to fates proposed by scientists for a wide variety of biomedical contexts, for example, to better understand molecular changes in the early embryo after fertilization, when one cell type morphs into another. Another application could be to directly change one cell type into another for therapeutic purposes, for example transforming a skin cell directly into a liver, blood, or heart cell.

Tightly Packed DNA in each cell is two meters long and 20 atoms wide. All of this genetic material needs to be wound into the nucleus in each of the 14 trillion cells in the human body. This is done by coiling DNA around chromosomal proteins to make repeating units of nucleosomes. These units are further compacted into a structure called chromatin, to make all the DNA fit into the nucleus of the cell. How proteins that regulate gene expression search through the nucleosomes to find their sites of action on DNA has been a mystery.

Building on this knowledge, the Zaret lab compared the nucleosome and chromatin targeting activities of the Yamanaka factors. To elicit cell programming or reprogramming, the gene regulatory factors must be able to engage genes that are silenced and not meant for expression in the original cell type. These silenced genes are typically embedded in tightly coiled, “closed” chromatin that is covered by nucleosomes. Transcription factors with the highest reprogramming activity have the necessary ability to interact with their target sites on closed nucleosome DNA. These transcription proteins are called “pioneer factors” because they initiate molecular changes in closed chromatin.

“We found that pioneer protein activity relates simply to the ability of a transcription factor to adapt to particular areas of DNA building blocks on the nucleosome surface. This was an ‘aha moment’ of simplicity,” recalls Zaret.

The Wiggle FactorThe DNA-binding domain (DBD) of pioneer factors allows the protein to recognize its target site on a segment of nucleosomal DNA, where part of the DNA structure is occluded by proteins associated with chromosomes. The initial targeting of this DNA by pioneers in closed, silent chromatin allows the pioneer factor to initiate expression of silent genes in a given cell, enabling conversion of one cell type to another.

Zaret and Soufi found that the pioneer factors have an adaptable DBD that wiggles in a special fashion. The Yamanaka factors -- Oct4, Sox2, and Klf4 all have the wiggle, and thus act as pioneers, while cMyc is more rigid and is aided by a pioneer. The wiggle allows the pioneer factor to adapt physically to the shape of the DNA molecule that is in a complex with chromosomal proteins.

“We showed that Oct4, Sox2, and Klf4, but not c-Myc, could function as pioneers during reprogramming by virtue of their ability to target ‘closed’ chromatin sites that are ‘naïve’ in that they lack chemical modifications that active parts of the DNA might have,” explains Zaret.

To check for the generality of the principles they found, the team looked to other studies and found that the same mechanisms applied to other examples where gene regulatory proteins act as pioneers during cellular reprograming, such as in the creation of neurons from skin cells.

“We all want to know how to transform one cell into another,” says Zaret. “Now we understand how that happens at the first step. We are working on how the pioneer gene regulatory proteins physically open up the chromatin to loosen it, in preparation for gene activity. These points are fundamentally important for understanding tissue development, cell regeneration, and for making designer cells.”

Coauthors are Meilin Fernandez Garcia, and Nebiyu Osman, from Penn, and Matteo Pellegrini and Artur Jaroszewicz, from the University of California, Los Angeles.

The research was support by the National Institutes of Health (P01GM099134).

###Penn Medicine is one of the world's leading academic medical centers, dedicated to the related missions of medical education, biomedical research, and excellence in patient care. Penn Medicine consists of the Raymond and Ruth Perelman School of Medicine at the University of Pennsylvania (founded in 1765 as the nation's first medical school) and the University of Pennsylvania Health System, which together form a $4.9 billion enterprise.The Perelman School of Medicine has been ranked among the top five medical schools in the United States for the past 17 years, according to U.S. News & World Report's survey of research-oriented medical schools. The School is consistently among the nation's top recipients of funding from the National Institutes of Health, with $409 million awarded in the 2014 fiscal year.The University of Pennsylvania Health System's patient care facilities include: The Hospital of the University of Pennsylvania -- recognized as one of the nation's top "Honor Roll" hospitals by U.S. News & World Report; Penn Presbyterian Medical Center; Chester County Hospital; Penn Wissahickon Hospice; and Pennsylvania Hospital -- the nation's first hospital, founded in 1751. Additional affiliated inpatient care facilities and services throughout the Philadelphia region include Chestnut Hill Hospital and Good Shepherd Penn Partners, a partnership between Good Shepherd Rehabilitation Network and Penn Medicine.Penn Medicine is committed to improving lives and health through a variety of community-based programs and activities. In fiscal year 2014, Penn Medicine provided $771 million to benefit our community. 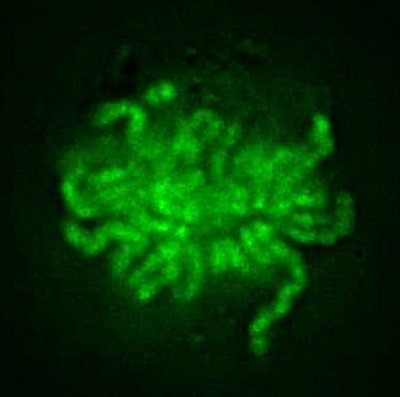 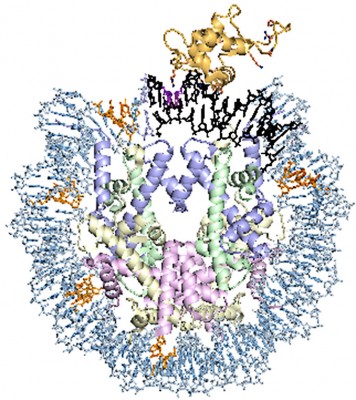