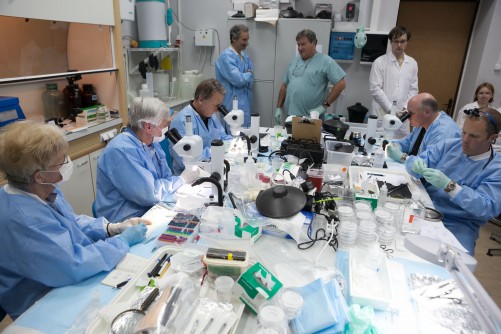 The international team of researchers worked out of a Moscow laboratory. 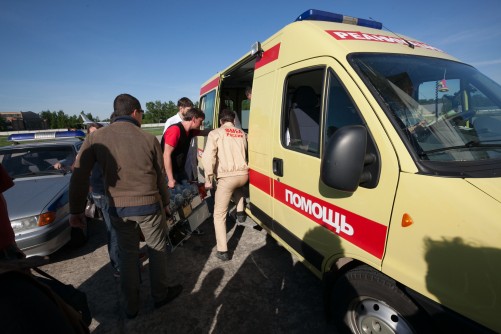 When the mice were unloaded from the satellite, they were taken by ambulance to the university. 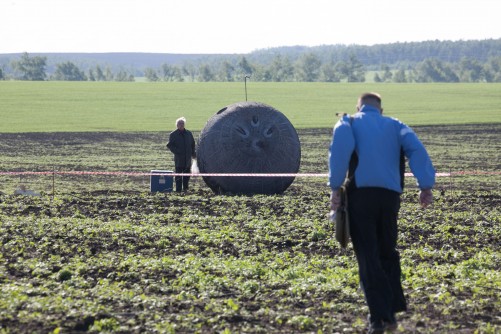 The mice traveled in space on a Russian satellite, the Bion-M1.

Newswise — TALLAHASSEE, Fla. — An international partnership between Florida State University and a team from the Russian Academy of Sciences has found that space travel may severely impair the body’s ability to regulate blood rushing to the brain, which could contribute to the temporary or permanent vision problems experienced by astronauts.

In a new paper published in the Journal of Applied Physiology, Florida State Professor Michael Delp and Russian colleagues Olga Tarasova and Olga Vinogradova delve into the complications that occur when humans travel to space and spend weeks to months in a weightless environment.

“What has happened is we’ve become much more aware of medical problems humans can face when staying in space for extended periods of time,” said Delp, who also serves as dean of the College of Human Sciences. “Astronauts are willing to make sacrifices of their body in order to go into space, but few are willing to compromise their vision.”

For NASA, the issue is a top research priority, and a number of scientists around the world are working to solve the problem.

Delp, a physiologist who studies the effects of microgravity on the cardiovascular system, began working on the issue of what happens to the body when people travel to space several years ago. To further the work, he and a group of researchers at the Russian Academy of Sciences who were studying similar issues formed a partnership.

The Russian Federal Space Agency, with the help of NASA, assembled an international team of researchers to study mice sent into space for 30 days on a Russian satellite, the Bion-M1.

When the satellite returned to Earth, the mice were whisked by ambulance to laboratories at the Institute for Biomedical Problems in Moscow, where the research team hunkered down for hours, investigating arteries that control blood flow to muscle, skin and the brain of the small creatures.

They soon discovered that the brain held the most interesting responses to the spaceflight.

“Without gravity pulling body fluids down toward the feet, fluid will rise toward the brain,” Delp said. “When spaceflight alters the function of arteries that precisely regulate blood flow to the brain, it could severely affect many things, including vision.”

The issue remains how to solve that problem.

Delp and his Russian colleagues are already setting the stage for future experiments that may yield more answers and possible solutions. In May, another group of mice will be sent to the International Space Station for observation.

Funding for the research was provided by NASA, the National Institutes of Health, the Russian Federal Space Agency, the Russian Academy of Sciences and M.V. Lomonosov Moscow State University Program of Development. 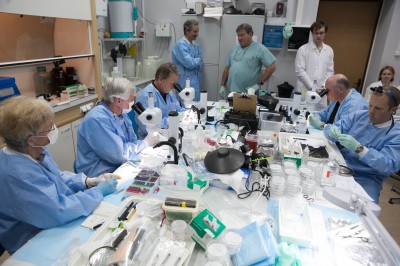 Caption: The international team of researchers worked out of a Moscow laboratory. 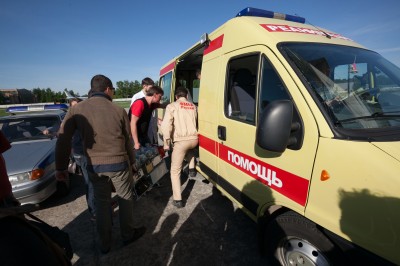 Caption: When the mice were unloaded from the satellite, they were taken by ambulance to the university. 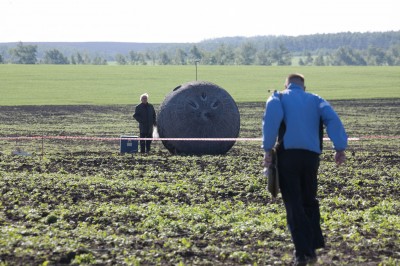 Caption: The mice traveled in space on a Russian satellite, the Bion-M1.