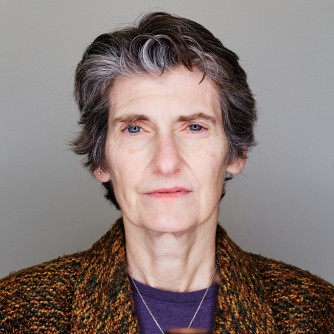 Despite the ongoing public health crisis, the Environmental Protection Agency and the Department of Transportation moved forward today with a final rule to roll back automobile efficiency standards established in 2012. The new rule would allow US vehicles to emit nearly a billion tons more carbon dioxide over the lifetime of the vehicles than they would have under the previous standard and would contribute to the consumption of about 80 billion more gallons of gasoline.

Janet McCabe, a professor of practice at the Indiana University McKinney School of Law and director of IU’s Environmental Resilience Institute, served as the acting assistant administrator for the Office of Air and Radiation at the EPA from July 2013 through January 2017.

“The middle of a pandemic does not seem like the best time to put out a final rule that will lead to years of litigation and uncertainty for the auto industry,” McCabe said. “Actually, the best time to put out this particular final rule is never. It will end up costing Americans who are now already reeling from the economic impacts of the COVID-19 situation more money at the gas pump and will lead to more dangerous air pollution that is contributing to the changes in our climate.”

McCabe has also served as air director at the Indiana Department of Environmental Management, and she has held other environmental policy and management positions in that department and in Massachusetts.