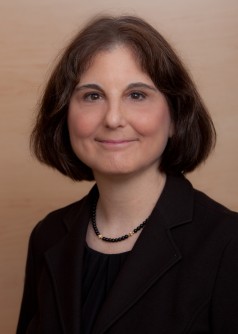 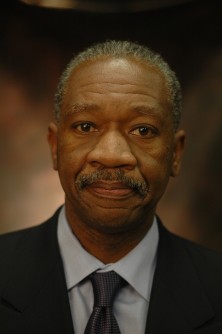 Newswise — PHILADELPHIA, PA (April 26, 2016) – Millions of those infected with HIV worldwide are young women, ages 15-24, according to the World Health Organization. Because the HIV epidemic overlaps with an epidemic of intimate partner violence (IPV) against women and girls, researchers have suspected a correlation between inequities in relationship power and the risky sexual behavior that can lead to HIV transmission.

A new research study from the University of Pennsylvania’s School of Nursing (Penn Nursing), Annenberg School for Communication, and Perelman School of Medicine investigated and confirmed those associations of intimate partner violence (IPV) and relationship power with sexual-risk behaviors in adolescents. The researchers identified promising pathways to reduce IPV and help prevent HIV infection, including promotion of gender equity as a social norm. The findings are set for publication in an upcoming issue of Health Psychology.

The research was conducted in South Africa, where the prevalence of both HIV and IPV is high and men often have more power in relationships than women. The team assessed data from more than 700 sexually experienced adolescents in Eastern Cape Province, South Africa who had been followed at regular intervals for 54 months as part of a separate NIH-funded trial.

The researchers focused on HIV sexual risk-related behaviors including condom use and having multiple sex partners, and instances of intimate partner violence as well as relationship power.

Overall, 83 percent of the participants had experienced at least one type of IPV within the past year. Girls who reported suffering more instances of intimate partner violence were less likely to use condoms the last time they had sex. In addition, both boys and girls with less power in their relationship were more likely to report sex with multiple partners in the past 3 months.

The findings indicate that the impact of IPV and relationship power on sexual risk behaviors differs significantly by gender; therefore, an important consideration is how sexual risk-reduction interventions for adolescents in South Africa should be implemented.

“Our findings suggest that HIV prevention interventions should incorporate gender-specific components and not only address individual attitudes about IPV and interpersonal gender power dynamics, but use community-level approaches to change harmful social gender norms that perpetuate inequalities,” says Teitelman.

This research drew on a separate NIH-funded HIV/sexually transmitted infection (STI) risk-reduction intervention trial led by John B. Jemmott III, PhD, Kenneth B. Clark Professor of Communication and Psychiatry at the Penn Annenberg School for Communication and the Perelman School of Medicine at the University of Pennsylvania. That eight-year study interviewed South African adolescents at 3, 6, 12, 42, and 54 month intervals following an initial intervention. Jemmott is also an author on the current study.

Editor’s Note: The team of researchers report no conflicts of interest.

About the Perelman School of MedicinePenn Medicine is one of the world's leading academic medical centers, dedicated to the related missions of medical education, biomedical research, and excellence in patient care. Penn Medicine consists of the Raymond and Ruth Perelman School of Medicine at the University of Pennsylvania (founded in 1765 as the nation's first medical school) and the University of Pennsylvania Health System, which together form a $5.3 billion enterprise. 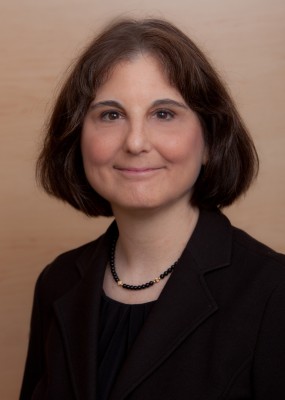 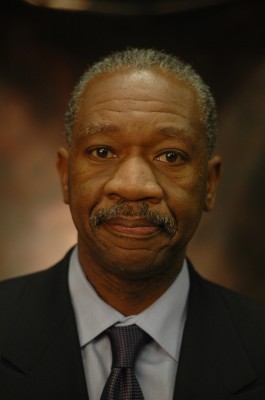 Caption: John B. Jemmott III, PhD, Kenneth B. Clark Professor of Communication and Psychiatry at the Penn Annenberg School for Communication and the Perelman School of Medicine at the University of Pennsylvania