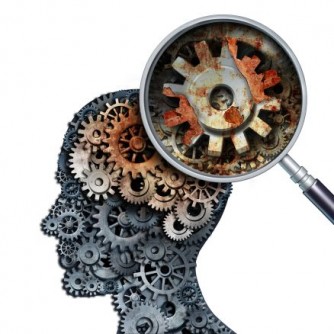 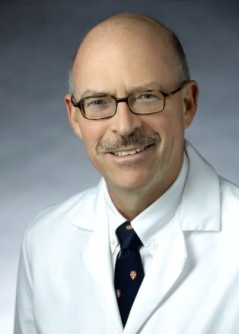 Scott Turner, MD, PhD, medical co-director of the TNP, who will serve as principal investigator for the study.

Newswise — WASHINGTON (January 24, 2017) – A clinical trial to examine the effect of nilotinib on clinical outcomes and biomarkers in people with mild to moderate Alzheimer’s disease has opened at Georgetown University Medical Center (GUMC).

The clinical trial is a phase II, randomized, double blinded, placebo-controlled study to evaluate the impact of low doses of the cancer drug(Tasigna®). GUMC is conducting the study with its clinical partner, MedStar Georgetown University Hospital.

The rationale for using nilotinib is based on laboratory and clinical research conducted by the Georgetown Translational Neurotherapeutics Program (TNP). Nilotinib appears to aid in the clearance of accumulated beta-amyloid (Abeta) plaques and Tau tangles in the brain. Both are hallmarks of Alzheimer’s disease. Nilotinib appears to penetrate the blood-brain barrier and turn on the “garbage disposal” machinery inside neurons (a process known as autophagy) to clear the Tau, Abeta and other toxic proteins.

“In a 2015 proof of concept study at Georgetown, patients with Parkinson’s disease or dementia with Lewy bodies were treated with nilotinib. As my colleagues reported, those who completed the study had a reversal in disease progression, observed both clinically and in key biomarkers—the same biomarkers seen in Alzheimer’s,” explains Scott Turner, MD, PhD, medical co-director of the TNP, who will serve as principal investigator for the study. “But even before the Parkinson’s study, research in the laboratory strongly supported studying this drug in people with Alzheimer’s. The promising results of the Parkinson’s study give an even stronger rationale.”

“When used in higher doses for chronic myelogenous leukemia (CML), nilotinib forces cancer cells into autophagy or cell death. The dose used in CML treatment is significantly higher than what we will use in our Alzheimer’s study,” says Charbel Moussa, MB, PhD, scientific and clinical research director for the Translational Neurotherapeutics Program. “When used in smaller doses once a day, as in this study, it appears nilotinib turns on autophagy for about four to eight hours—long enough to clean out the cells without causing cell death. Toxic proteins that build up again then appear to be cleared when the drug is given again the next day.”

Moussa initially conducted the preclinical research that led to the discovery of nilotinib for the potential treatment of neurodegenerative diseases.

Moussa is an inventor on a US patent owned by Georgetown University and on other pending US and foreign patent applications for use of nilotinib and other tyrosine kinase inhibitors for the treatment of neurodegenerative diseases.

The Alzheimer's Drug Discovery Foundation is supporting this clinical trial through a $2.1 million grant to Turner. The study has also received private philanthropic support.

Turner conducts additional clinical research supported by funding to Georgetown University from Lilly, Biogen, Merck, Acadia, and Toyama as well as the National Institutes of Health and Department of Defense. 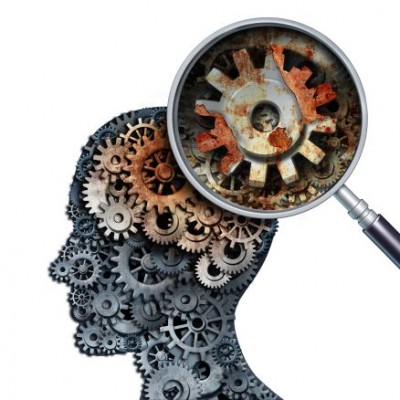 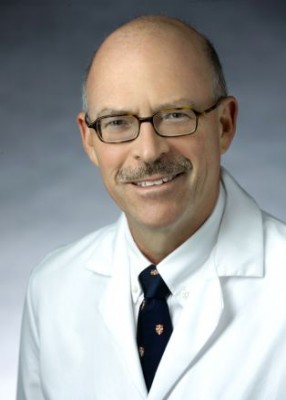 Caption: Scott Turner, MD, PhD, medical co-director of the TNP, who will serve as principal investigator for the study.