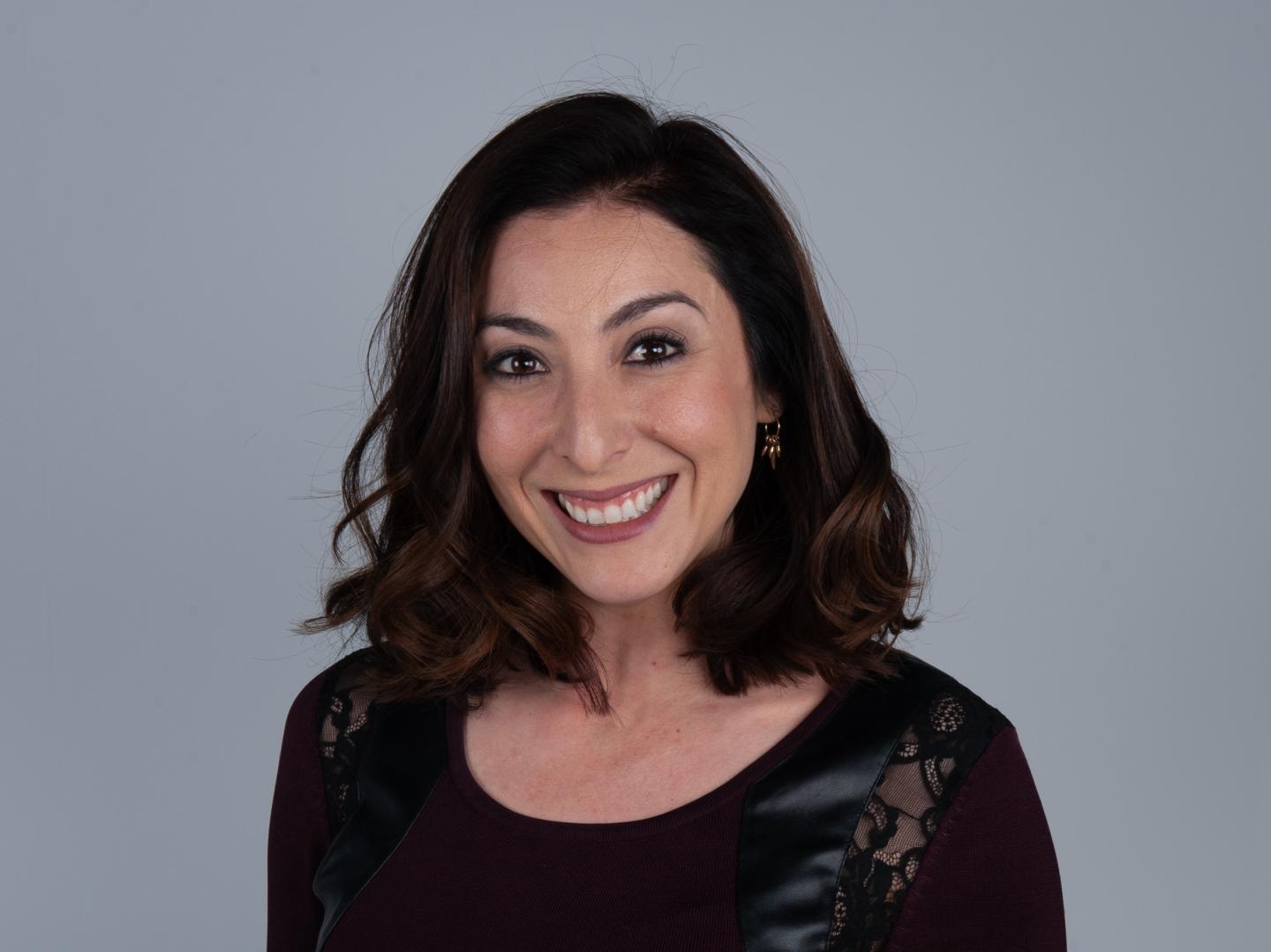 Newswise — An increased level of fructose intake during pregnancy can cause significant changes in maternal metabolic function and milk composition and alter the metabolism of their offspring, researchers from the University of Otago, Wellington, have found.

The research, which was led by Dr Clint Gray, a Research Fellow in the Department of Paediatrics and Child Health, found increasing the fructose in the diets of female guinea pigs led to highly significant and consistent changes in the free fatty acids circulating in the blood of their offspring. This was despite the offspring consuming no fructose themselves.

The research is published in the international journal Frontiers in Endocrinology.

"However, there has been a lack of data examining the impact of increased fructose intake before and during pregnancy and subsequent adverse effects on lactation, foetal development and offspring metabolic function."

The two experimental groups were fed either a control diet or a fructose diet prior to and during pregnancy. The fructose group was given supplementary fructose water to replicate increased sugar-sweetened beverage intake 60 days prior to mating and until the delivery of their offspring. Fructose made up 16.5 per cent of their diets, closely resembling the average human consumption of fructose/sugar in Western countries, which is estimated at about 14 per cent of average daily caloric intake.

"We found fructose had a significant impact on a pregnant females' metabolic status and the free fatty acid content of their milk. We also provide the first evidence that offspring born from fructose-fed mothers display a very specific pattern of increased free fatty acids and altered lipid metabolism that persists throughout early life."

She says the evidence suggests suboptimal maternal diets, such as diets high in fructose and refined sugars, may be contributing to the rise in metabolic diseases in humans observed during the past 40 to 50 years.

"Our study emphasises the importance of limiting added refined fructose, such as sugar-sweetened beverages, and striving for a more nutritionally balanced diet in women prior to and during pregnancy and lactation."