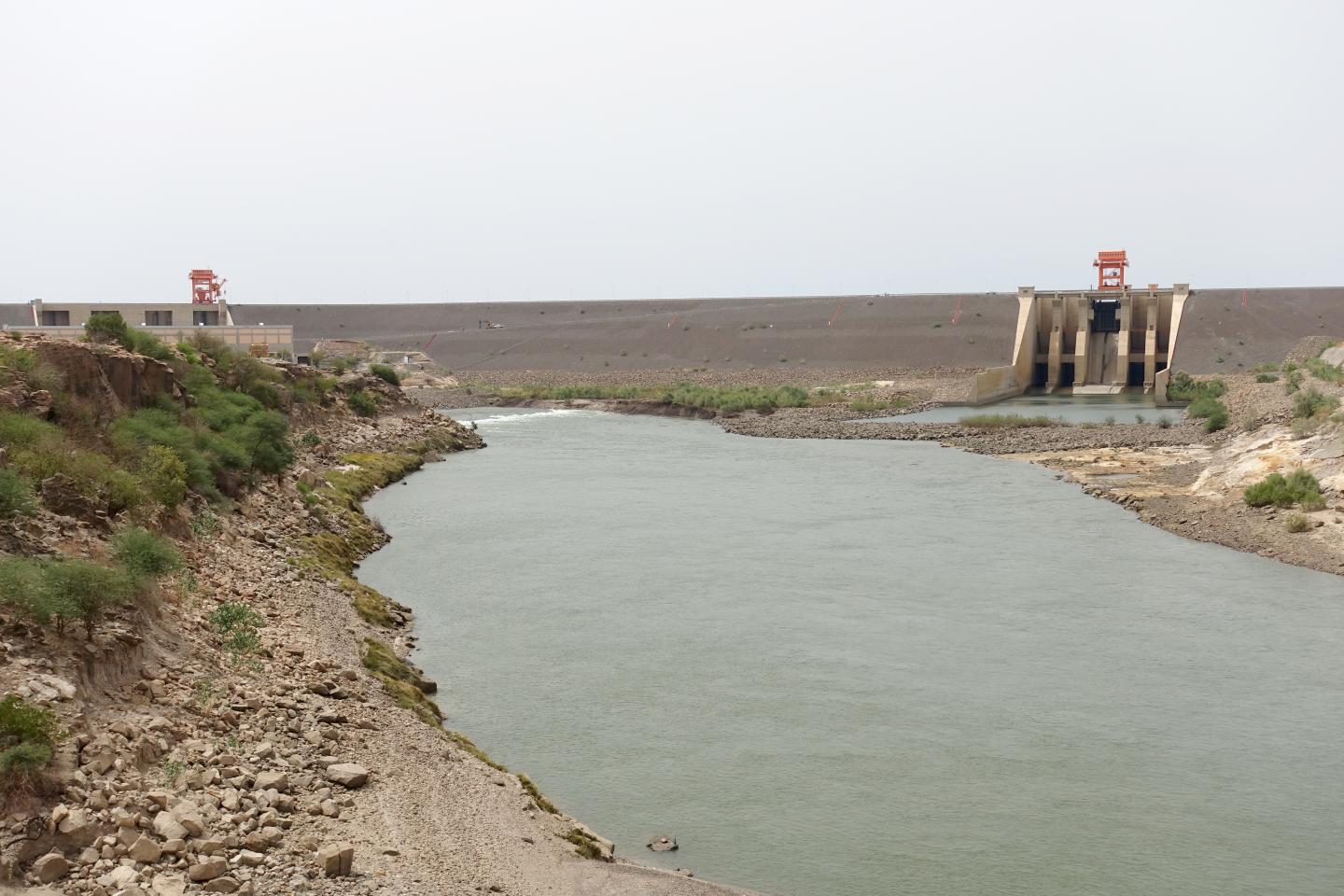 Newswise — Lack of water, floods, or crop losses: As a result of climate change, pronounced periods of drought and rainfall are occurring more frequently and more intensively all around the world, causing human suffering and major economic damage. The more precise seasonal forecasts for the coming months are, the more effectively these consequences can be mitigated. A research team from Karlsruhe Institute of Technology (KIT) has now been able to improve global forecasts using statistical methods so that they can be used on the regional level. The researchers describe the new approach and the economic benefits of seasonal forecasts in the journals Earth System Science Data and Scientific Reports.

One of the consequences of global warming relates to more frequent and more intense periods of drought or precipitation which are now causing major problems worldwide - for example in the supply of food, energy, or drinking water. Improved seasonal meteorological forecasts can be very helpful here: "If we are able to predict rainfall amounts and temperatures more accurately for the weeks and months to come, local decision makers can, e.g., more proactively plan and manage reservoirs or seed selection for the planting season. In this way, they can reduce damage and losses," says Professor Harald Kunstmann who works at the Institute of Meteorology and Climate Research - Atmospheric Environmental Research (IMK-IFU), KIT Campus Alpin, in Garmisch-Partenkirchen and at the University of Augsburg. Using statistical methods, he and his team have now been able to derive local forecasts from global climate models that are significantly more precise than the seasonal forecasts available to date. The researchers developed this method within the framework of an international project called "Seasonal Water Resource Management in Arid Regions" (SaWaM for short), which was funded by the German Federal Ministry of Education and Research (BMBF) and has now been completed.

Until now, only global climate models have been available in most cases when it comes to deliver regional forecasts over an average period of weeks or months. "For high-resolution seasonal forecasts, however, these models in their basic form are actually not suitable at all," explains Dr. Christof Lorenz from the Campus Alpin of KIT, who is a co-developer of the new method. The reasons for this are, among others, inconsistencies between forecasts that use different start times and deviations from climatological reference data due to model errors. "Thanks to the statistical correction and regionalization procedures we developed, we can now derive seasonal forecasts that are many times more accurate," says Lorenz. In the regions studied, such as Sudan, Ethiopia, Iran, northeastern Brazil, Ecuador, Peru, and West Africa, the new method enabled the researchers to predict abnormal heat and drought periods up to seven months in advance - with better results than ever before.

Thanks to their extreme precision for preparing seasonal forecasts, the new methods can now be put to practical use. "In particular, by providing early warning of wet or dry periods with an above-average extent, the improved forecast allows to initiate local measures to minimize damage in due time," explains Tanja Portele, a participating climate researcher who works at the Campus Alpin of KIT and at the University of Augsburg. The scientists were able to demonstrate the economic relevance of their approach by using climate data from several decades. "We've shown that seasonal drought forecasts when used in practice can save up to 70 percent of the costs, which would have been theoretically possible with a computationally determined best practice." For the large Upper Atbara Dam in Sudan, the scientists performed an exemplary quantification of the exact savings potential for a drought year. It amounts to $ 16 million.

KIT Methods in Use Worldwide

The new methods for more accurate seasonal forecasting are particularly important for semi-arid regions where the rainy season is limited to a few months of the year. "Here, the water usually has to be stored in reservoirs," Kunstmann says. "For its use, conflicting goals might arise between agriculture, the energy sector, and drinking water supply." Therefore, weather services and official institutions from Sudan and Iran have already adopted the new statistical methods from KIT in order to be able to base their local actions on sound knowledge. Moreover, even for regions that were rarely affected in the past, seasonal forecasts with higher precision are becoming increasingly relevant due to climate change. "So the method will also be used for drought forecasts in Germany in the future," the climate researcher adds.