In India, riots have lasting impact on how loans are made 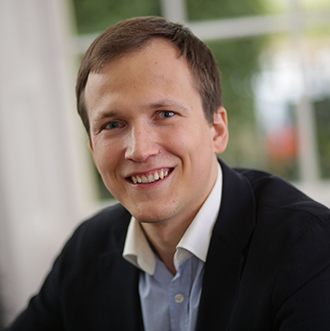 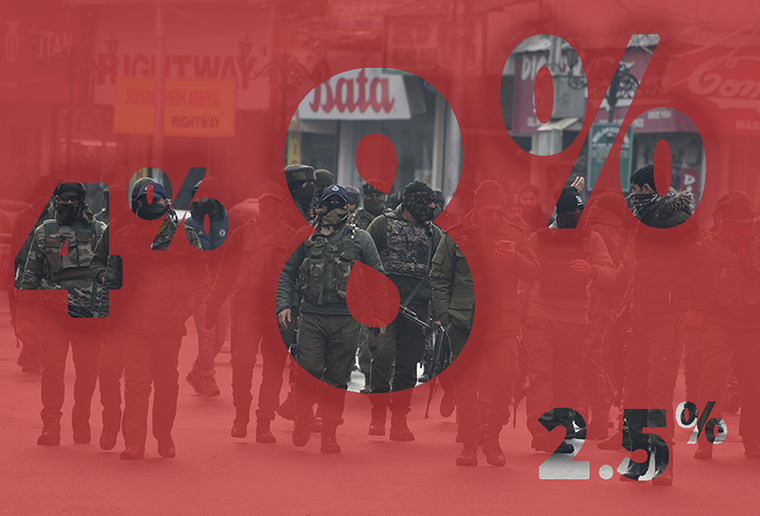 Numbers representing increases, decreases and loan failures among Hindu and Muslim borrowers when loan officers come from areas that experienced deadly ethnic rioting, according to a study.

Newswise — Riots that resulted in anywhere from 10 to 1,000-plus deaths in their hometowns ultimately influenced lending decisions among hundreds of loan managers in India — and the effect endured for decades, reveals a new study involving a researcher from Olin Business School at Washington University in St. Louis. The research shows a country’s ethnic fissures can create crevasses in its road to economic progress.

Those are the findings by Janis Skrastins, assistant professor of finance at Olin, and three other researchers, who analyzed the lending decisions of about 1,800 Hindu loan managers at a large, public sector Indian bank.

“The most important takeaway is that your early childhood experiences of ethnic conflict can have long-lasting effects,” Skrastins said. And the experiences “can actually lead to misallocation of resources even in the longer term.”

The paper, “Experience of Communal Conflicts and Inter-group Lending,”  provides microeconomic evidence on the link between inter-group frictions and economic transactions. It is forthcoming in the Journal of Political Economy.

The loan managers’ favoritism persisted even as the loans they made to Muslims were less likely to default, the research showed.

“What’s very, very important is the money or the profit that the officers expect to make on one Muslim borrower is going to be higher than on a Hindu,” Skrastins said.

“So that means they’re just giving money as a favor to some of their own group,” and creating disadvantages for another.

The paper documents the lifelong consequences of racially or ethnically divisive personal experiences in childhood, rather than shorter-term increases in in-group favoritism as a result of current events. The authors say that, to their knowledge, this is the first research on the topic.

Skrastins, Raymond Fisman of Boston University and Arkodipta Sarkar and Vikrant Vig, both of the London Business School, analyzed loan managers’ lending decisions from 1999 to 2006.

In tandem, they used a database of Hindu-Muslim riots from 1950 to 1995, along with each loan manager’s year and city of birth. With that information, they could infer whether ethnics riots erupted in a loan officer’s hometown during his childhood.

The researchers measured riot exposure based on riot deaths in the loan managers’ hometowns from the year they were born to when they joined the bank. Generally, new loan managers at the bank are in their early 20s. Since the bank forbids any loan manager from working in his hometown, they necessarily leave their birthplace when they join the bank.

Because the bank requires loan managers and borrowers to list their religion, the researchers also had access to that information.

In their main results — which used local riot deaths of 10 or more people to define “riot exposure” — they found this: The presence of a riot-exposed loan manager was associated with 4 percentage points higher lending to Hindu borrowers relative to all other borrowers.

They also found that the presence of a riot-exposed loan manager was associated with a 2.5 percentage point increase in defaults by Hindu borrowers relative to Muslim borrowers.

The researchers also examined lending decisions as a function of when the loan manager was first exposed to Hindu-Muslim violence. Riot exposure before he was 10 years old was “the most important determinant of later lending decisions,” they found.

In their final analysis, the researchers examined loan managers’ decisions tied to the 2002 Gujarat riots, which left more than 1,000 people dead.

They found that lending to Muslims declined by 8 percentage points with the arrival of a branch manager who had been stationed in Gujarat at the time of the riots.

In some ways, the loan managers hurt their business by shunning Muslim borrowers.

Loan managers in Indian state banks have incentives to perform well, the researchers noted. Some rewards are promotions to higher grades with higher compensation — or better postings. Loan managers may be dispatched to places with better perks such as better schools, larger houses, the use of a car, or control over a larger portfolio.

If a loan manager is performing poorly, he risks being sent to places with weak infrastructures and lousy schools. Basically, when a loan officer plays favorites in lending that worsens his repayment rates, he hurts himself, the researchers pointed out.

Caption: Numbers representing increases, decreases and loan failures among Hindu and Muslim borrowers when loan officers come from areas that experienced deadly ethnic rioting, according to a study.