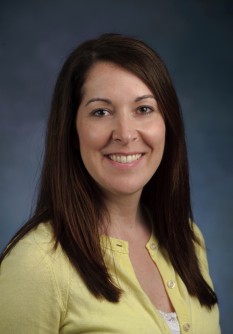 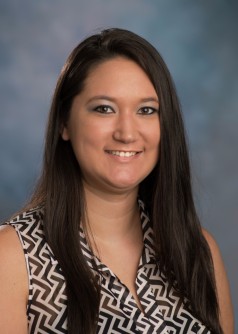 Newswise — ATLANTA–International students attending universities in the United States, particularly females, may be less at risk for violent, non-sexual victimization than their domestic counterparts, due, in part, to their choices in lifestyles and activities, new research suggests. Using data from the American College Health Association’s National College Health Assessment II, criminologists from Georgia State University and the University of West Georgia assessed the extent to which international college students experience violent victimization, comparing their risk to that for domestic students. They also examined whether gender moderated this relationship for the international students. Their article was published online in the Journal of Interpersonal Violence in March. “We found that, collectively, the international student’s college experience is different than that of students from the United States,” said criminologist and principal investigator Leah E. Daigle, an associate professor in the Andrew Young School of Policy Studies at Georgia State in Atlanta. “International students, both male and female, are less likely to enter as first-year freshmen and report lower rates of drug use, binge drinking and having a disability.” Daigle and her colleagues found that female international students were significantly less likely to be victims of violent, non-sexual crimes. “Male and female students do, in fact, experience college differently from one another,” Daigle said. “It is likely that their role expectations, socialization and structural opportunities are fundamentally different, affecting where and with whom they spend their time, their degree of supervision, their likelihood of having contact with strangers and their exposure to risky and dangerous public places. “We found that international students may not engage in the same daily or recreational activities as do their domestic peers, therefore reducing their risk of violent victimization.” Simple assault is the most frequent type of violent crime against college students in the United States, accounting for 63 percent of violent non-sexual victimizations. Newfound freedoms and unstructured time, noticeable routines and under-developed executive cognitive functioning combined with a culture centered on partying help create an at-risk environment, the researchers said. “Binge drinking is often perceived as normal college behavior,” said Daigle. “But alcohol alters perceptions and judgment, decreases reaction time, impairs decision-making and delays the recognition of danger, increasing students’ attractiveness as targets and decreasing their personal guardianship.” Other college activities – going out at night, frequenting bars and parties, and recreational drug use – expose students to risky situations that may increase their chance of being victims of crime. “Our research shows female international students are potentially more protected from violence than other students,” Daigle said. “It also shows that this group of students may be more isolated from the typical college experience that produces victimization, which is instructive.” The article, “The Extent and Risk of Violent Victimization Among International College Students Enrolled in the United States: A Gendered Analysis,” was written by Daigle, Georgia State doctoral student Chrystina Hoffman and Lee Michael Johnson of the University of West Georgia. Download a copy at http://www.ncbi.nlm.nih.gov/pubmed/26940346. 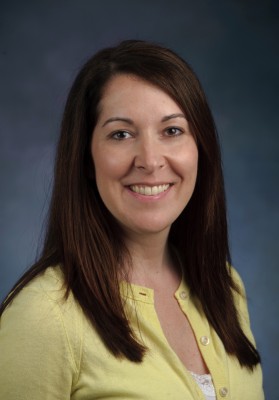 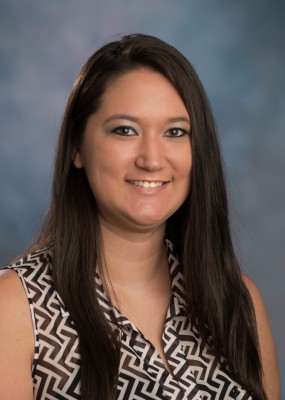