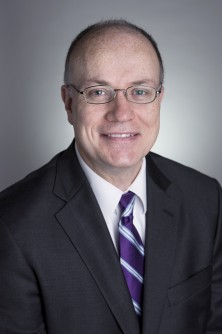 Parker, who also is the Fettig/Whirlpool Faculty Fellow at Kelley, can be reached at 812-855-3329 or rodp@indiana.edu.