IU Olympics Expert: ﻿Statistical Modeling Predicts How Athletes Will Do in the Pool 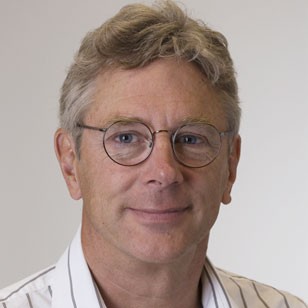 What can we expect to happen at the 2016 Rio Olympic Aquatic Stadium? IU’s Counsilman Center for the Science of Swimming is forecasting who will win the races in swimming, based on mathematical models and past performances.

The center uses statistical models based on performance times of Olympic finalists for each Olympics since 1972. The model crunches the fastest eight male and female performances in all Olympic swimming events from 1972 to 2012, according to Joel Stager, director of the Counsilman Center for the Science of Swimming and professor in Kinesiology at IU’s School of Public Health-Bloomington. Using the mean time across all years, a best-fit power curve is calculated for each swim event.

According to the model, Stager predicts U.S. swimmers will do well this year.

Stager and colleagues can be reached at Indiana University’s Counsilman Center, 812-855-1637 or [email protected].