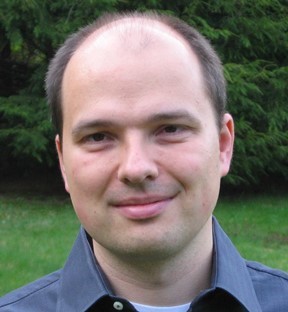 In a study published last week in the journal PLOS ONE, researchers at Duke University and the University of Connecticut found that the menthol in cigarettes reduces irritation of the airways and increases a critical marker of nicotine exposure: http://journals.plos.org/plosone/article?id=10.1371/journal.pone.0117128

The study, conducted in mice, shows that menthol appears to suppress smoke-induced irritation, makings it easier to inhale smoke and increasing the dosage of nicotine. Due to the similarities in menthol's pharmacology in humans, the animal models suggest that beginning smokers likely prefer menthols since they feel less irritated. At the same time, these smokers are exposed to higher levels of nicotine and become addicted faster and more durably.

Dr. Sven-Eric Jordt, Ph.D.: Dr. Jordt joined the Department of Anesthesiology at Duke University Medical School from Yale University, where he directed a pain research laboratory for nine years. Jordt’s laboratory at Duke focuses on mechanisms of pain, irritation, and analgesia, and on the role of peripheral sensory neurons in inflammation.

Statement: "Menthol may increase the numbers of smokers – they get addicted quicker and have a harder time quitting. It's a tool to make people addicted."