Moving Due to Unaffordable Housing May Jeopardize Healthcare 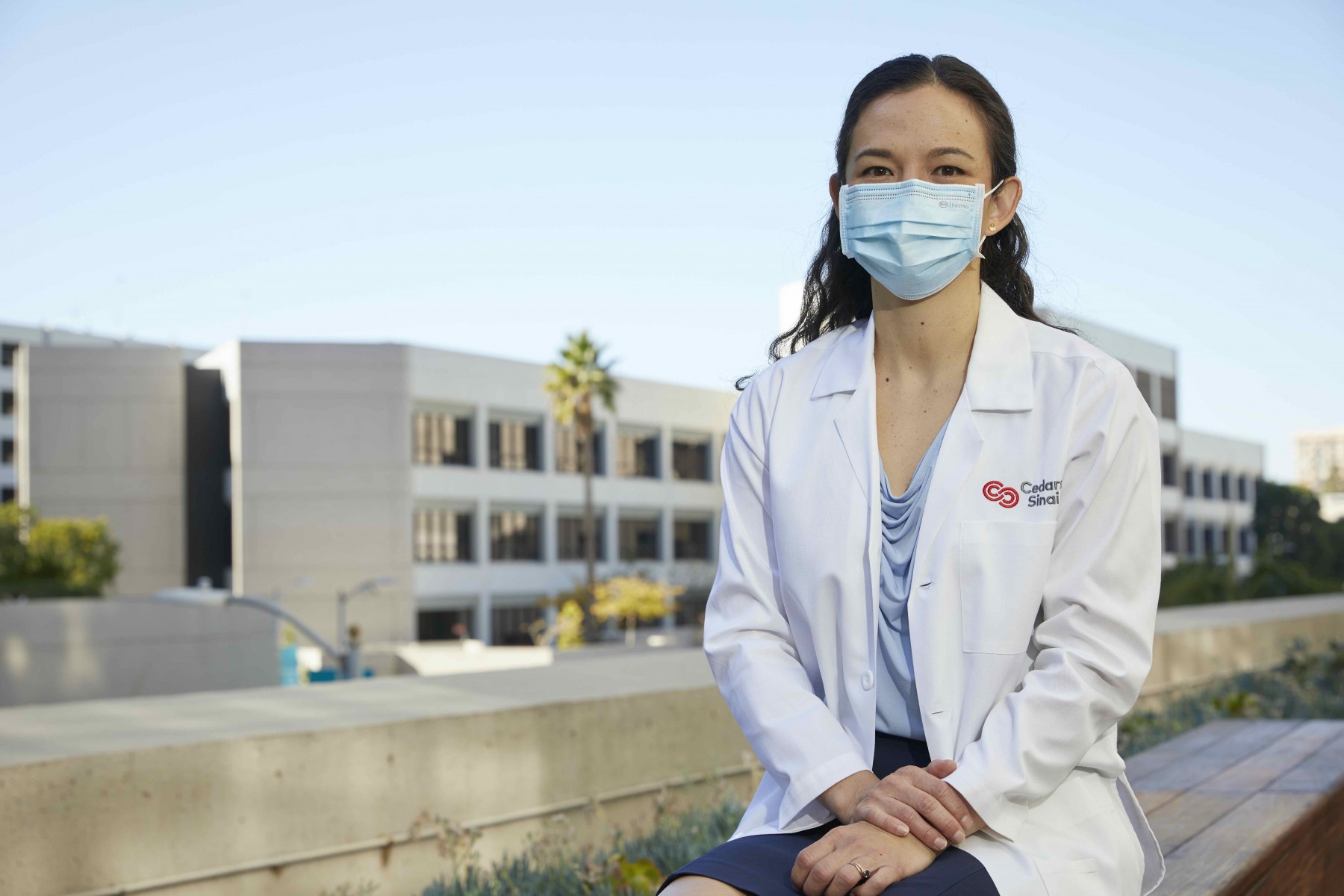 People who move due to cost are more likely to report delaying or not receiving prescribed medicines and needed medical care, according to a study led by Katherine Chen, MD, a fellow in the UCLA National Clinician Scholars Program, who led the research in partnership with and supported by Cedars-Sinai.

Newswise — LOS ANGELES (Dec. 30, 2020) -- People who move due to unaffordable housing are at increased risk of failing to receive the medical care they need, according to a new study from Cedars-Sinai and the University of California, Los Angeles. The study, published online in the Journal of General Internal Medicine, concludes that the result could be long-term health problems.

The findings were based on 146,417 adults who responded from 2011 to 2017 to the California Health Interview Survey, the largest such state survey in the U.S. The study compared those who had moved their residences in the last five years to those who had not. It found those who had moved due to cost, as opposed to other reasons, were more likely to report delaying or not receiving prescribed medicines and needed medical care during the previous 12 months.

"While our research did not include data after 2017, the findings have never been more relevant, given the financial strains posed by the COVID-19 (coronavirus) pandemic," said the study's corresponding author, Katherine Chen, MD, a fellow in the UCLA National Clinician Scholars Program, who led the research in partnership with and supported by Cedars-Sinai. A recent study from the Aspen Institute in Washington, D.C., estimated that 30 million to 40 million renters in the U.S. could be at risk of eviction in the next few months.

"I am worried about long-term clinical consequences of the backlog of unmet medical needs that could result from the pending wave of evictions and moves," Chen said. "As a physician at a community clinic, I've seen patients who had stressful moves put their medical care on hold. Some ended up coming back to the clinic with serious conditions, including untreated hypertension or diabetes, which can lead to kidney failure."

"The magnitude of the association between unmet medical needs and moves was significantly larger for cost-related moves than for other moves," Chen said.

The study also found that people with cost-related moves were generally younger, less likely to be white, more likely to have several children, less educated, lower income, more often unemployed and uninsured, and in worse health than those in other categories. However, the association between cost-related moves and unmet medical needs persisted across these individual socioeconomic and health variables.

"We were surprised to find that even people who moved within the same neighborhood for cost reasons experienced disruption of medical care," said the study's senior author, Frederick J. Zimmerman, PhD, from the Fielding School of Public Health at UCLA. "And having a higher income did not insulate movers from the negative effects."

Investigators emphasized that their data did not prove cost-related moves cause poorer access to needed healthcare and drugs or explain why the relationship exists. But given the strong association, and the frequency of such residence changes, they suggested preventive action is needed.

"In our study sample of California adults, nearly 1 in 20 reported moving due to unaffordable housing costs in the past five years-equivalent to a staggering 1.4 million people per year in California alone," said Teryl Nuckols, MD, MSHS, director of the Division of General Internal Medicine in the Cedars-Sinai Department of Medicine. "Policymakers seeking to improve population health should consider strategies to limit cost-related moves and to mitigate their adverse effects on healthcare access."

Nuckols is the Cedars-Sinai site director for the UCLA National Clinician Scholars program, a two-year fellowship that trains clinicians as change agents driving policy-relevant research and partnerships to improve health and healthcare. The study was funded by Cedars-Sinai through the program at UCLA.

All Journal News Healthcare In the Home